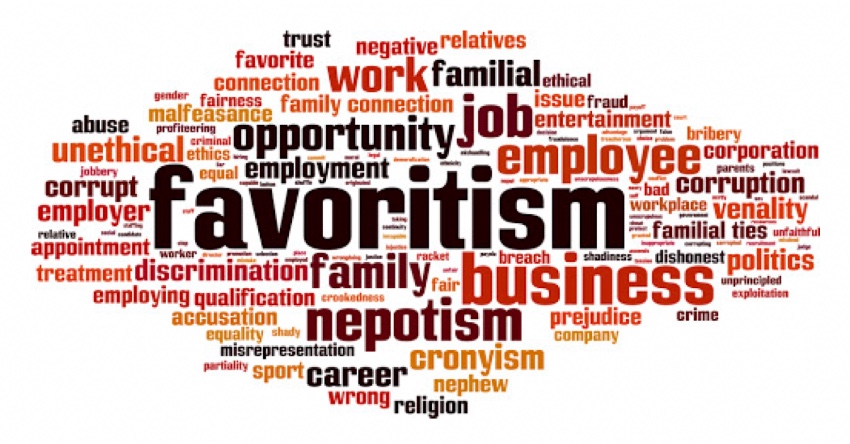 The only two companies successful in a tendering process to run transport for children with special educational needs (SEND) for Sandwell Council are both run by Azeem Hafeez, the son of former deputy leader Mahboob Hussain.

According to the Express and Star both were implicated in the 2016 Wragge report, which alleged code of conduct breaches by ex-Councillor Hussain.

Mr Hafeez was arrested over the scandal before he was released without charge and the investigation was dropped. He denied any wrongdoing.

Sandwell Council bosses were set to sign off on the agreement worth more than £20 million on 16 June which will see SEND transport provided by North Birmingham Travel and County Cars until 2025. Mr Hafeez, 36, is listed as a director of both on Companies House.

A council report said the companies were chosen following a "closed bid tender process". The Labour-run authority said it had chosen providers who "have provided the most economically advantageous tender".

Opposition Conservative councillors said bosses were "looking after their mates" and that the decision showed while the authority has promised a fresh start, it was "making the same mistakes".

The land sales probe overshadowed Sandwell Council during the mid-2010s. Part of it looked at the sale of the Crocketts Lane Coroner’s Office in Smethwick, which was sold to Mr Hafeez for £80,000 in May 2013.

Mr Hafeez, a council employee at the time, put in a bid for the site the day before it was advertised for sale, it was said. The report says the sales were "likely to be the result" of confidential information being shared between Mr Hussain and his son. Mr Hussain labelled the report's findings "lies".

Mr Hussain was later found to have abused his position as a councillor by the authority.

David Fisher, leader of the Sandwell Conservatives, said: "We've been promised they are going to do everything transparent and that lessons have been learned. Although they are talking about it they are not acting on it.

"Senior councillors making these decisions have still got links to previously elected members. It's all pally pally and they need to break away from that."

Councillor Fisher added that by choosing companies run by the same person the council was "putting all its eggs in one basket".

"I think someone else should be making this decision," he said.

Sandwell Council said it "would not be appropriate" to comment prior to the decision.