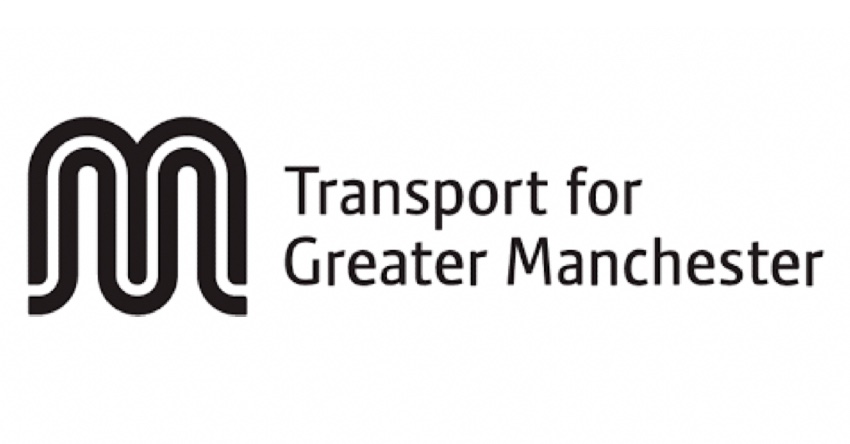 New rules for taxis in Greater Manchester - including a dress code for drivers, standard vehicle colour and CCTV - may be 'one step too far' for the trade which has suffered during the pandemic, councillors in Wigan have said.

According to the Manchester Evening News, Transport for Greater Manchester (TfGM) has consulted on the proposed minimum licensing standards for hackney carriage and PHVs.

If approved, all taxis licensed by any of the ten boroughs in Greater Manchester would be subject to a common set of standards.

The suggested standards covering drivers, vehicles, operators and local authorities were well-received by the public, but criticised by some cabbies.

It comes as a Clean Air Zone is set to be introduced across the city-region, meaning cabbies with non-compliant vehicles would face a daily fee.

The results of the public consultation, which received nearly 1,700 responses, were shared with Wigan Council's regulation committee on Friday 11 June.

Licensing manager Joanne Brockley told councillors that despite encouraging the trade to take part, the number of responses was 'a little disappointing'.

There was a 'substantial endorsement' from the public for the proposed driver standards including English language proficiency, more training and checks.

In contrast, 58 per cent of hackney drivers and 57 per cent of private hire drivers agreed with these proposals which are predominantly about protection of the public.

Suggested standards for vehicles, such as an age limit, emissions and CCTV, received support from 88 per cent of the public, but less than a quarter of cabbies.

For operator standards, 94 per cent of the public responses received were in favour compared to 67 per cent and 65 per cent respectively for hackney and private hire drivers.

However, the proposed timetable for implementation was least popular with drivers, 76 per cent of whom disagreed compared to 84 per cent of the public agreeing.

Of those who rent or lease their vehicle, 56 per cent disagreed with the timetable.

The new standards were supposed to come into effect in April, but it has now been proposed to delay this until January 2022, Wigan council officers said.

But councillors criticised the timing of the proposals in the context of Covid.

Hindley councillor John Blay said it would be unacceptable to impose these new standards without financial support for drivers to make the changes.

Local authorities are looking to reduce the impact of the minimum licensing standards with funding which would be available as part of the Clean Air Plan.

The government has committed to providing funding for upgrading affected vehicles - such as taxis - at least six months before the CAZ comes into force, but it has not yet confirmed the level of funding.

Hindley Green councillor John Vickers highlighted that this financial support is for the CAZ requirements which differ from these new standards.

He said: "The simple fact is that our taxi drivers are going to be seriously disadvantaged by the minimum standards which we as an authority are going to be putting in at the same time as the Clean Air Zone."

Responding to councillors' comments at the regulation committee meeting, Middlehurst said there will be some local discretion over the implementation.

She said: "We fully agree that there are going to be significant implications for the trade after Covid.

"We do fully appreciate that the drivers have had a tough time and to bring the Minimum Licensing Standards on top of the Clean Air requirements is may be just one step too far.

"We fully understand the concerns - we fully appreciate them ourselves - which is why we're looking to somewhat delay it."