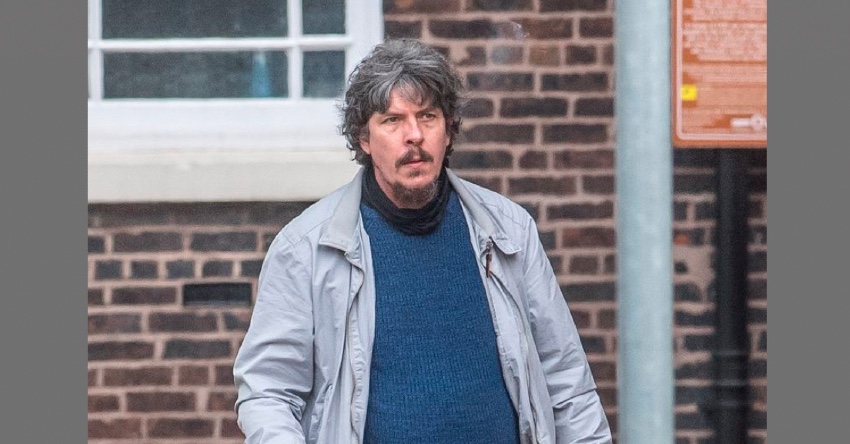 'Sexual predator' Paul James has been jailed for 22 years after being convicted of raping two young girls.

According to the Stoke Sentinel, the 47-year-old 'groomed and isolated' his victims before carrying out various sexual offences against three individuals over the course of a decade.

Judge Paul Glenn has now handed James an extended sentence, after ruling that he is a dangerous offender.

He will serve at least 12 years behind bars before being considered for parole, with an additional four years on licence.

Judge Glenn told the defendant: "You showed yourself as a sexual predator. You groomed and isolated victims. There's significant risk to members of the public of serious harm, occasioned by your commission of further specified offences.

"For that reason, the appropriate sentence is an extended sentence of imprisonment."

The court heard that the first count of sexual assault was a 'one-off', with the victim only coming forward years later after hearing about other allegations against James.

James, from Penkhull, subjected his second victim, who was aged under 16 at the time, to sexual assaults. He also raped her on two occasions. After the second rape, he told her 'not to tell anyone'.

The third victim, who was aged under 13, was also raped.

All three victims gave personal statements, describing how their abuse had impacted on them physically, emotionally and mentally, with the effects such as anxiety and flashbacks lasting up to the present day.

In her statement, the third victim said: "I lived for many years with high anxiety. I was fearful of him coming back to get me. If I saw a van like his it would trigger my fear. I became obsessed with checking the doors were locked. To this day I'm unable to sleep in the dark."

Paul Cliff, mitigating, said: "This case was well publicised before his trial, in the local media and on social media. He has been subject to abuse and threats of assault from various people in the local community. But nobody else has come forward to make a complaint against him.

"He is a hard-working man. He's always worked since leaving school, mostly as a taxi driver, and in the last few years as a long-distance lorry driver."

In his sentencing remarks, Judge Glenn referred to the victims' personal statements, particularly the statement from the third victim, who was the 'most seriously affected'.

He said: "The abuse has affected every intimate relationship she's ever had. She speaks of three years of weekly counselling, of fear, anxiety, nightmares, flashbacks. She speaks of the effects of the trial, and the deeply traumatic effect of giving evidence, and being left feeling vulnerable."