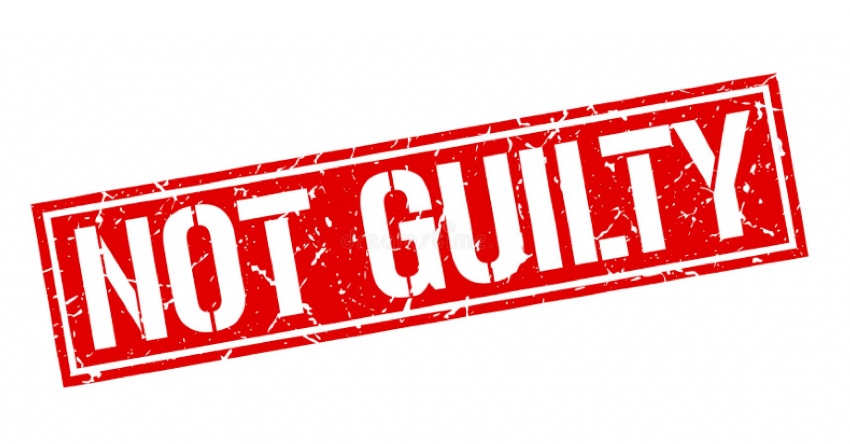 A Hull cabbie who was accused of saying he had a body with no head or legs in his boot, before sexually assaulting one of his passengers, has been cleared by a jury.

The Hull Daily Mail reports that Qudratullah Nazari, 31, faced one charge of sexual assault and stood trial at Hull Crown Court last week. However, a jury found him not guilty on Friday 11 June.

One of two female passengers had accused Mr Nazari, from west Hull, of sexual assault as he drove them home from Hull royal Infirmary.

She said Mr Nazari told her that his last customer was in the boot after chopping his legs and head off because he didn’t pay his fare.

She claimed he became “excited” when he thought the two women were lesbians before he reached his arm back to stroke her leg on three occasions.

However, Julia Baggs, mitigating for Mr Nazari, said the two women first made a joke to the driver about a body in the boot after hearing a thud.

Ms Baggs said he then joked that it was his last customer who didn’t pay. She said that the noise coming from the boot was in fact a large pack of bottles of water, which the two ladies later discovered during the journey.

She said that he then carried on driving and there was no further conversation with the two women and he disputed the claim that he touched one of them.

He also rejected the claim that he exceeded speed limits and joked about playing "skittles" with pedestrians.

Mr Nazari's barrister added: “Do you recall the operator saying to you to lay it on thick when making a complaint? If he said that then that is exactly what you did because this defendant didn’t touch you at all.

“There was no accelerating towards pedestrians or driving above the limit. In fact, you gave the driver eight pounds rather than the £7.50 fare. You tipped him.”

Mr Nazari was cleared of the charge at Hull Crown Court on Friday.