BOLTON CABBIE SUSPENDED AFTER ALLEGATIONS OF ASSAULT AND CARRYING A HAMMER 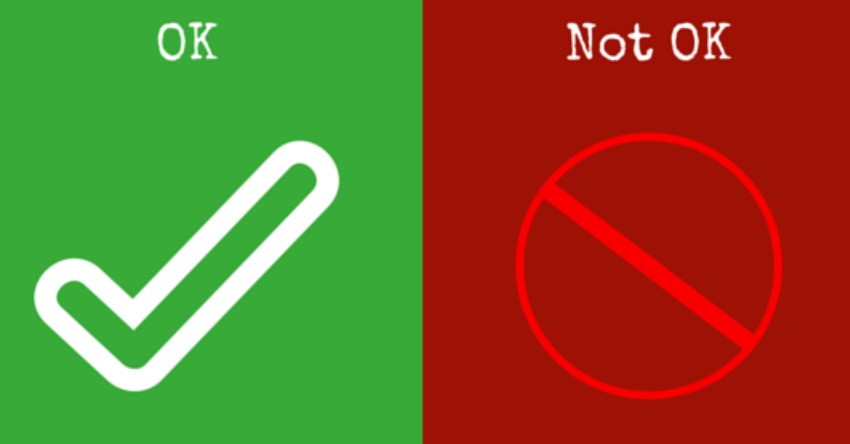 A PHV driver has been suspended following allegations of ‘inappropriate behaviour’ and that he was ‘carrying a hammer’.

According to the Manchester Evening News, the unidentified man was the subject of a licence review by a panel from Bolton Council which heard details of alleged misconduct in relation to him being licensed to drive PHVs.

The panel heard the cabbie had received a caution for a public order offence, which he needed to disclose to the council by law.

Minutes of the meeting, which was attended by the driver and not held in public, were published last week.

They included allegations of assault on a woman and the man in question hammering a wall in frustration for up to 20 minutes.

A council report of the meeting stated: “There was a complaint from a member of the public about the inappropriate behaviour of the driver and that he was carrying a hammer.

“The driver admitted losing his patience and hammering on the wall but denied this was for 20 minutes and denied hitting the lady.”

It is not thought the driver was working as a taxi driver when the alleged incident occurred.

After hearing evidence about the matter from both the driver and the council, the panel decided to suspend the driver’s licence.

They said: “The licence to drive a PHV be suspended for a period of seven weeks on the basis that the committee are not satisfied that the driver is a fit and proper person to hold a licence.

“Drivers are in a position of trust and have a duty to conduct themselves in a lawful and professional manner at all times.

“Members of the public entrust their personal safety and wellbeing to private hire drivers whenever they take a journey.

“The committee’s primary duty is of concern for the safety and wellbeing of the public.

“There is therefore reasonable cause to suspend the private hire licence.”