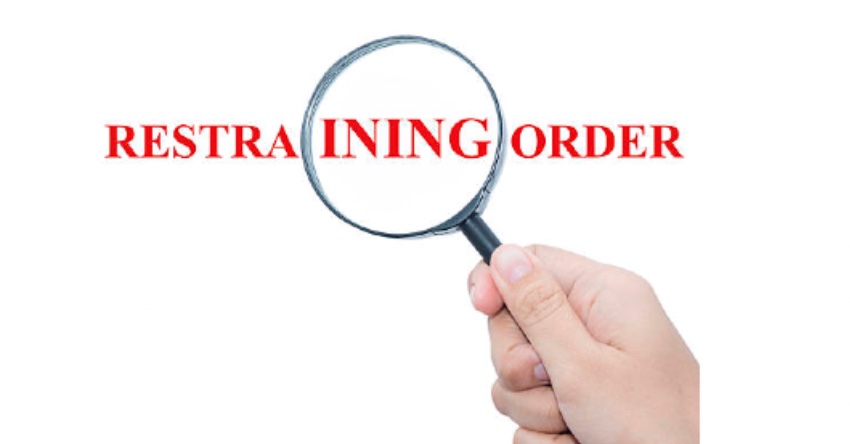 A Totland taxi driver found guilty of harassing a cafe worker, racking up 90 missed calls and as many texts in a whirlwind 24-hours, has been dealt a restraining order.

According to the County Press, Ian Meadows appeared before the Isle of Wight Magistrates' Court on Monday 7 June.

The 55-year-old was found guilty of harassment without violence following a trial, and his case was adjourned for sentencing.

Prosecutor, Ann Smout, told the court that Meadows had previously been in a relationship with the victim, but she'd since told him she wanted time and space.

Mrs Smout said the following day, the victim received 90 missed calls from Meadows, and the same number of texts.

She said the texts escalated and became awful, and the victim blocked his number.

The court heard Meadows started turning up at her place of work, and on one occasion, followed her to her car.

Mrs Smout said Meadows even started calling customers at her place of work to talk about her, and spoke to fellow taxi drivers.

She said the calls, texts and discussions with others amounted to harassment.

Meadows, who represented himself, said he knew he was in a tricky position being before the court, and took full responsibility for the things he said.

Meadows said he accepted the relationship was over, and desperately wanted to put it all behind him.

He asked magistrates for "latitude", given he did not apply for legal aid.

Meadows was sentenced to a 12-month community order, to include 15 rehabilitation days and 60 hours of unpaid work.

He was also made subject of a 12-month restraining order, and told not to contact the victim or go to her place of work.