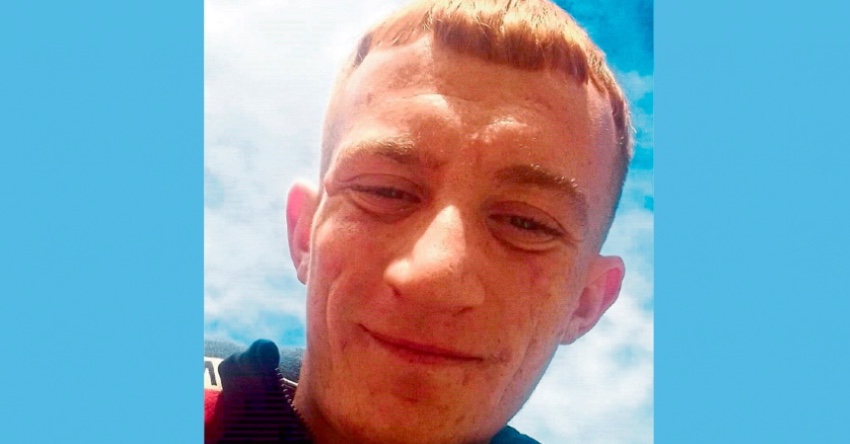 A thug left empty-handed after trying to hold up a taxi driver at knifepoint to get back the £100 fare he had paid.

According to The Courier, Ryan McKeever ripped off the protective screen of Hugh Martin’s taxi before jumping into the front seat.

McKeever said: “I’ve got a knife, give me what I have given you and your wallet.”

Mr Martin had driven the 29-year-old to Dundee’s West End from Glasgow after the would-be robber repeatedly changed his mind about where he wanted to go.

A sheriff warned McKeever he is now facing a lengthy prison term after he admitted trying to rob Mr Martin at knifepoint.

The city’s sheriff court heard how McKeever had asked Hampden Taxis for a driver to take him from Killermont Street in Glasgow to the city’s Argyle Street at 2.30am. However, when Mr Martin arrived, McKeever demanded to be taken to Perth and paid £100 for the fare. He told Mr Martin his girlfriend was in labour.

“As they drove on the street, the witness heard the accused un-clip the plastic sheeting and began to feel uneasy.

“The accused demanded to be taken up side streets and along roads with no real purpose before shouting to stop.”

The driver asked for an extra £40 before McKeever threatened him with a knife. Mr Martin continued to drive while looking for assistance and managed to alert a fellow driver.

McKeever fled the scene and his description was passed to police. An officer with a dog handler joined the search and McKeever was found further north on Perth Road a short time later.

He was detained and denied having any sharp objects in his possession but officers found a 20cm kitchen knife in his jogging bottoms.

It was also established McKeever was in breach of a curfew imposed at Glasgow Sheriff Court. He answered “no comment” to most of the questions put to him by police and had to be taken to Ninewells Hospital after revealing he had taken drugs earlier in the evening.

McKeever, a prisoner of HMP Glenochil, pleaded guilty to assaulting Mr Martin on February 11 by pulling back and damaging plastic sheeting in the taxi, climbing into the front seat, brandishing a knife and demanding that he give him money and his wallet in an attempt to rob him.

Solicitor Gordon Williams said: “The accused, in the cold light of day, wishes to tender his apologies to the taxi driver in what must have been a frightening experience.”

Sheriff Gregor Murray deferred sentence on McKeever until July for reports to be prepared. He said: “I make it clear to you that I have very little alternative in this case other than a substantial custodial sentence.”