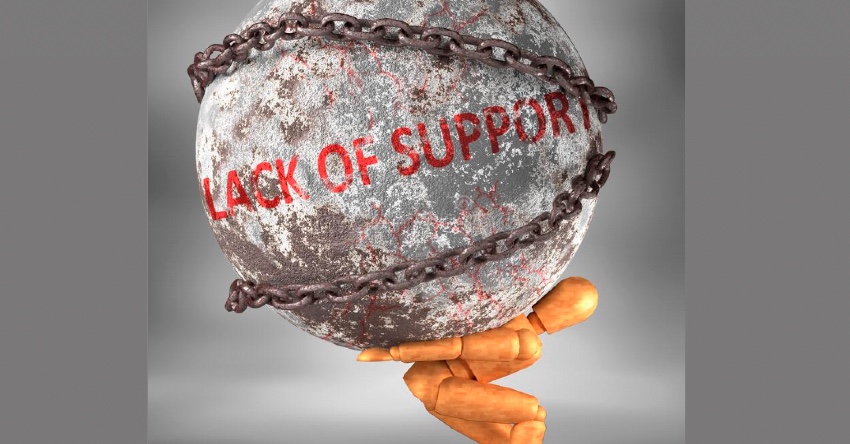 A convoy of private hire cars and taxis travelled through the city today, 9 June, in a Go Slow protest.

GlasgowLive reports that the drivers were protesting the lack of aid offered by Glasgow City Council during the pandemic.

The App Drivers and Couriers Union (ADCU) say that the support offered to them has fallen short of that given by other councils in Scotland, with drivers feeling 'angry and disappointed at being left behind'.

They said: "The treatment of our trade over the past 14 months has not been acceptable and we demand the same levels of support that other businesses received.

"We have been on the front line of the pandemic providing a vital service to the public and in return we have been laden with debt, had our past profits obliterated, and seen our savings destroyed.

"Many of our colleagues have been forced out of the trade and many more are still fearful for the future. The losses we have incurred must be mitigated and the survival of our industry must be ensured. There are a great many drivers who feel angry and disappointed at being left behind."

Alfie Wellcoat, vice-chair of the Glasgow branch added: "We've been trying to open a dialogue with the council for the last few months - they've not been listening.

"They can say they've done everything they can to help us but that boils down to one less taxi test per year, we usually have to do two. Before the election there were actually six councils, including Edinburgh that was paying out anywhere between £1,500 to £2,500 as a top up from that beginning grant. Some councils are going to be getting three grants and we're only going to be getting two - that's our main gripe.

"Glasgow City Council had actually underspent on the grant and they handed it back to Scottish Government and they were supposed to hand it back.

"It's a tough one because we know people have to be safe but some industries have been hardest hit, especially those who are self-employed, hospitality. We really value the work from events, airports, anything that keeps the city moving. We're down a lot of money.

"It's going to take at least a year plus to get back to where we were."

The convey started at Springfield Quay at 2pm and finished on Nelson Mandela Place.