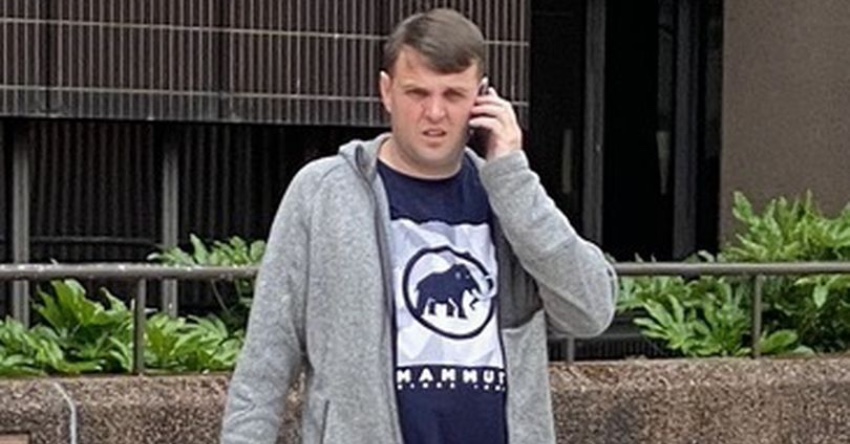 A private hire driver was caught high on cocaine while driving a passenger through Huyton.

The Liverpool Echo reports that Shaun Porteous was stopped by police after they spotted his fare wasn't wearing a seatbelt.

But officers became suspicious of the dad-of-three who was showing "signs of drug use" while behind the wheel.

Despite initially denying taking any drugs, a roadside test revealed he was over three times the legal limit.

He said there was a "small amount of cannabis" on the rear seat next to the passenger, which Porteous said he was unaware of.

Mr Page said there was "signs of drug use" but Porteous denied any wrongdoing.

But during a roadside test Porteous returned a result of 158 micrograms of benzoylecgonine, a by-product of cocaine, per litre of blood - over three times the legal limit.

Porteous has a previous conviction for dangerous driving in 2004, but no previous drink or drug driving convictions, the court heard.

Keith Webster, defending, said it was "above and beyond wrongdoing" and explained his private hire driving career had been "coming to an end very much because of the pandemic".

Mr Webster added: "This has, quite rightly, put an end to it."

He said Porteous regretted his actions and was remorseful.

Porteous, from Ormskirk, admitted driving a motor vehicle with a proportion of benzoylecgonine above the specified limit.

District Judge Wendy Lloyd, sentencing, said it was an "obvious aggravating feature" that he had a "paying passenger" in the car.

The judge said: "It is different when you're a taxi driver, you're putting others at risk as well as yourself and you are making a profit from it.

"You lied at first to the police, I'm sure out of sheer panic."

District Judge Lloyd said his previous conviction for dangerous driving was "a very long time ago".

Porteous was banned from driving for 15 months.