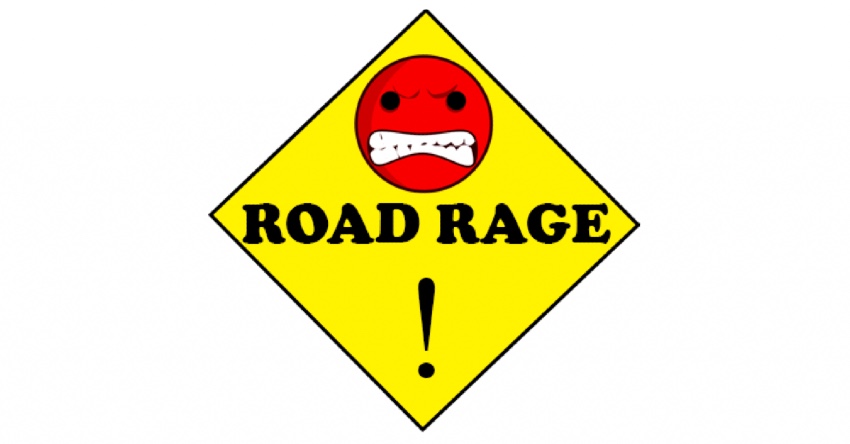 A man who ran over a taxi driver's feet in an act of road rage has been jailed for a year.

According to the Independent.ie, James Devereux, 34, told gardaí he fled from the scene after rear-ending the taxi because he thought the incident was “some sort of set-up operation” and he feared he was about to be attacked.

But Judge Melanie Greally noted that neither gardaí nor the probation officer had been able to ascertain any reason for the incident other than it being “a simple act of road rage”.

Devereux, from Chapelizod, Dublin, pleaded guilty at Dublin Circuit Criminal Court to endangerment at Kyle Road, Ballyfermot, on January 27, 2020. He has no previous convictions.

A prosecuting garda said that on the date in question Patrick Gill, the victim in the case, was driving a taxi when his car was rear-ended by the accused. Mr Gill got out of the taxi to take the other car's details and contact gardaí.

The garda said Devereux drove away from the scene and ran over both of the victim's feet as he did so. He also drove on the wrong side of the road and went through a red light.

Mr Gill sustained cuts and bruises to his legs and a fracture to his arm. The court heard that he has since recovered fully from his injuries.

In interview with gardaí following his arrest, Devereux admitted to the offence and said he was sorry.

He told gardaí that his sister had had a dispute with another woman some time prior to the offence and he rear-ended the victim's car because he had been distracted when he noticed a man related to this woman two cars behind him.

Devereux told gardaí that he anticipated that the initial incident was “some sort of set-up operation” and that he thought he was going to be attacked. He said he thought his life was in danger.

The prosecuting garda told the court that local gardaí were not aware of any particular feud involving the accused, but said the accused's sister had been in a fight with another woman in a pub prior to the incident.

Amy Heffron BL, defending, said her client did not realise at the time that his car had made contact with the victim as he drove away. She said that a week after the incident his car was “smashed” by certain individuals.

Ms Heffron said her client had raised €1,000 by way of compensation for the victim.

Judge Melanie Greally said she accepted it wasn't “a complete fantasy” that Devereux saw someone connected to his sister's dispute. But she noted: “He hasn't succeeded in convincing either the gardaí or the probation officer as to a reason why he engaged in a simple act of road rage”.

She said CCTV footage of the incident was “unclear as to whether it was an intentional act of aggression or extreme recklessness” but she added that she was willing to give Devereux “the benefit of the doubt”.

Judge Greally noted that Devereux has since made progress to address an addiction to both cocaine and alcohol but noted that he had continued to take substance up until March 2021.

She sentenced Devereux to two years in prison but suspended the final 12 months on strict conditions. She also disqualified him from driving for four years.