NORTHAMPTON CABBIE CAUGHT WITH 11 KILOS OF CANNABIS GETS SUSPENDED SENTENCE 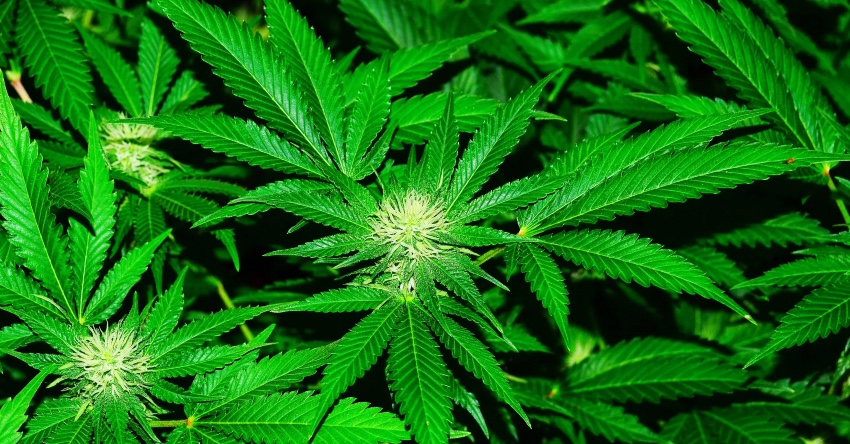 A taxi driver who was carrying a large haul of cannabis was caught near Carlisle by eagle-eyed police.

According to the News & Star, two PCs on routine patrol saw Hikmat Khan Safizada at Southwaite services on March 26. They watched 26-year-old Safizada park and open the boot of his Mercedes.

“He was seen moving one of the boxes in the boot before closing it.”

Safizada drove on to the M6, but was stopped by the suspicious officers who searched the vehicle.

The prosecutor added that his claim of heading to Glasgow airport to pick up two people was challenged by the police who could smell cannabis and asked where the “passengers” would sit in his cluttered car.

Eleven kilos of the class-B drug were found in vacuum-sealed bags along with two mobile phones, one of which was being used as a sat nav and contained a Port Glasgow address.

When his home in Northampton was searched, police found £10,000 to 14,000 cash stashed in a wardrobe, along with more mobile phones.

In a prepared statement, taxi driver Safizada spoke of receiving an email from his landlord days earlier threatening him with eviction.

He said he was offered £400 to transport a package to Scotland, and had claimed the seized cash wasn’t his.

He admitted possessing cannabis with intent to supply and had been in custody on remand for a month.

Anthony Parkinson, defending, conceded: “It was a decision in the full knowledge that he was transporting a large quantity of cannabis, and he knew the consequences should he be caught, which he was.”

Recorder Richard Archer heard Safizada had fled war-torn Afghanistan aged 13 and settled in the UK which, the judge observed, “must have been a real culture shock”.

Citing his difficult upbringing, guilty plea and concluding there was a realistic prospect of rehabilitation, Recorder Archer suspended a 16-month jail term for two years.

As part of the sentence, Safizada must also complete an activity requirement and 180 hours’ unpaid work.