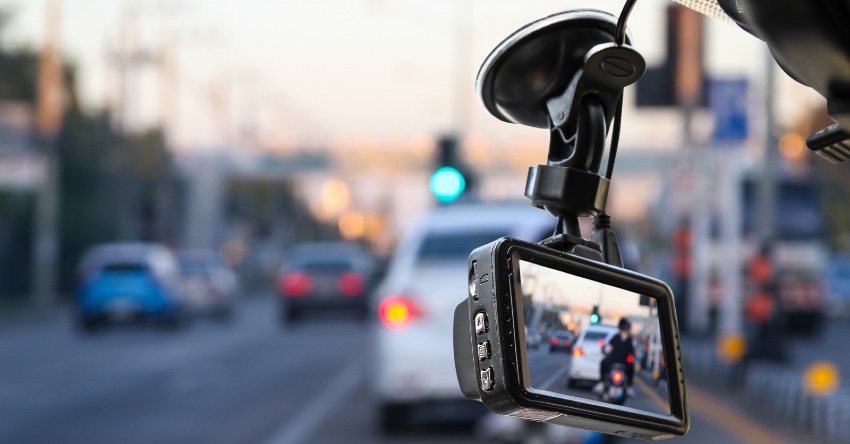 A taxi driver has been tracked down by police after dashcam footage showed a taxi van overtaking another car at speed in a village.

According to the St Helen's Star, police say they were made aware of an incident that happened on Main Street, Billinge on 29 April.

Dashcam footage was uploaded to a Facebook community page showing the "driver of a taxi Ford Transit van travelling at speed and overtaking another vehicle on a pelican controlled area".

Over the weekend, police said the taxi driver was contacted and issued with a Traffic Offence Report.

Such notices can be issued for a wide range of traffic offences including driving without due care and attention, using a mobile phone whilst driving, obstruction, vehicle defects and no insurance.

Reacting to the news on social media, one person wrote: "Well done for reporting it and well done to StHP for acting upon information received!