MAN IN COURT AS THREE INJURED IN EDINBURGH RICKSHAW CRASH 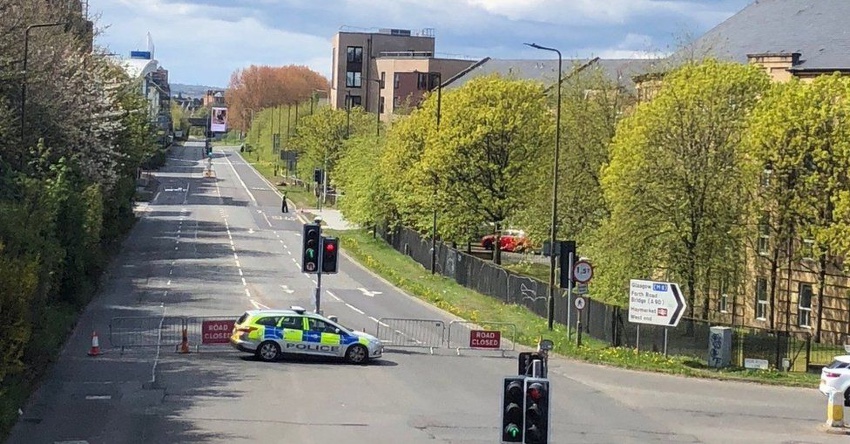 A man has appeared in court after three people were seriously injured in a crash involving a car and a rickshaw in Edinburgh.

BBC News reports that Mathew Mackay, 25, was charged with offences under the Road Traffic Act and attempting to pervert the course of justice.

Police were called to the collision on the West Approach Road at about 22:35 on Saturday.

Three people - the rider and passengers of the rickshaw - were taken to the Royal Infirmary of Edinburgh with serious injuries.

Mr Mackay made no plea and was released on bail pending his next court appearance.

Anyone with information, dashcam footage or private CCTV footage that could help inquiries should contact Police Scotland.