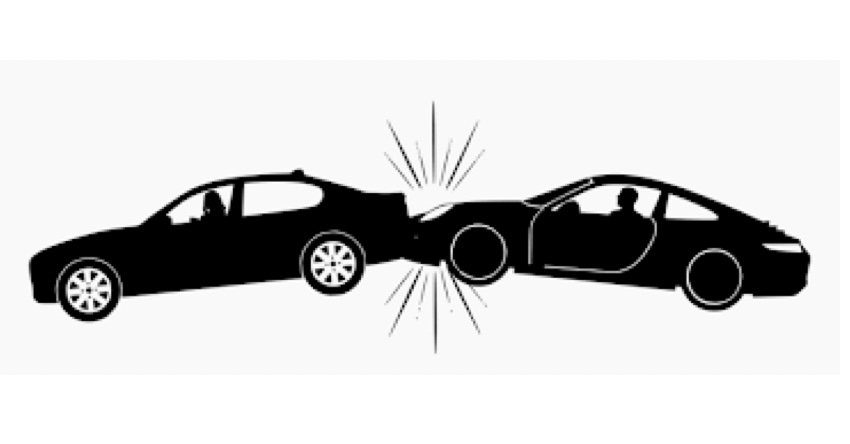 A Glasgow cab driver who crashed into a parked car injuring his passenger and the driver of the other vehicle had his licence renewed recently.

According to the Glasgow Times, Shafiq Ahmed was fined £134 and had his licence endorsed with three penalty points after an incident in June 2018 on Glasgow Road when Mr Ahmed caused his private hire car to collide with a stationary vehicle.

Mr Ahmed was asked to explain his actions to the licensing committee on Wednesday morning. He said that he had pulled out into the overtaking lane to get passed the parked cars.

He then pulled back into the correct lane and hit the stationary vehicle.

Chairman councillor Alex Wilson said: “You had a passenger in your car while you were travelling this distance. Surely you wouldn’t have taken this kind of action and you would have made sure you were in a position to manoeuvre around the stationary vehicles?”

Mr Ahmed responded: “I thought I had enough space to overtake these cars at the side of the road. I didn’t move fully into the overtaking lane, I had only moved my car over slightly.

“I am really sorry and ashamed of myself for what happened. I didn’t mean to put anyone in danger.”

Councillor Gary Gray asked how long Mr Ahmed had been a licensed taxi driver? He was informed that the applicant had held his licence for at least 15 years.

Mr Ahmed also pointed out that this was his first incident and that he only had three penalty points on his licence.

Following the discussion members agreed to renew Mr Ahmed’s licence for another year and issued him with a severe warning.