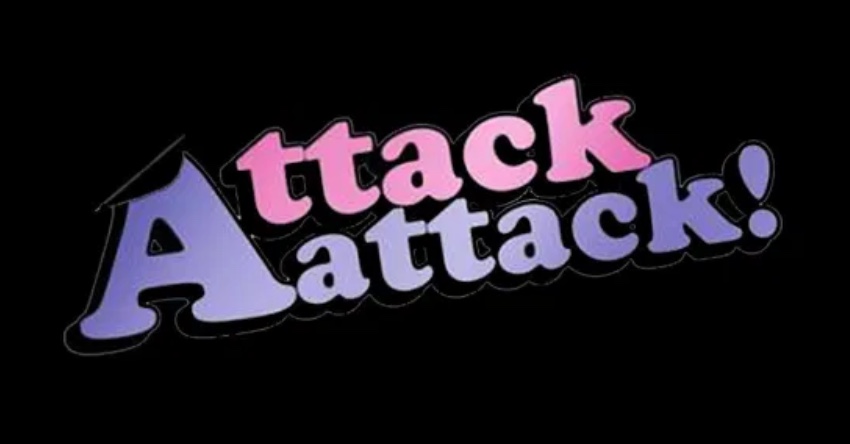 A woman launched a frenzied attack on a taxi driver when she couldn't pay the fare.

According to the Lancashire Telegraph, Blackburn Magistrates heard that the victim was repeatedly scratched to the face by Sasha Amber Holland who also punched and kicked him during the prolonged attack.

She only stopped assaulting him when the police arrived.

Holland, 20, from Accrington, was convicted in her absence of assaulting Javid Iqbal.

Holland pleaded guilty to four offences of shoplifting. She was made subject to a community order for 12 months with a six months drug treatment requirement and 30 days rehabilitation activity requirement.

Andy Robinson, prosecuting, said Mr Iqbal was waiting for a fare when Holland and a male got in the back of his taxi and he asked if they had enough for the fare. She offered him £2.50 but that was not enough.

"She said she was only 16 and her dad was going to come and get him," said Mr Robinson.

"Mr Iqbal could tell there was going to be trouble and parked up on a garage forecourt that was covered by a CCTV camera before asking her to leave."

Holland responded by scratching his face and made a grab towards some money.

"She continued to scratch, punch and kick him and he didn't leave his vehicle because he wanted to protect his car and his money," said Mr Robinson.

"Mr Iqbal said he could normally communicate well and diffuse situations but the defendant just started attacking him and wouldn't stop."

Peter King, defending said the CCTV footage showed it had been a sustained and repeated assault.

"She was intoxicated at the time and had little recollection of the incident," said Mr King.

"She has expressed regret and remorse for what happened that night and she wants the taxi driver to know that."

Mr King said his client had spent two weeks in custody as a result of her failing to turn up for the trial.