UBER SIGNING UP ANOTHER 20,000 UK DRIVERS AS LOCKDOWN BEGINS TO EASE 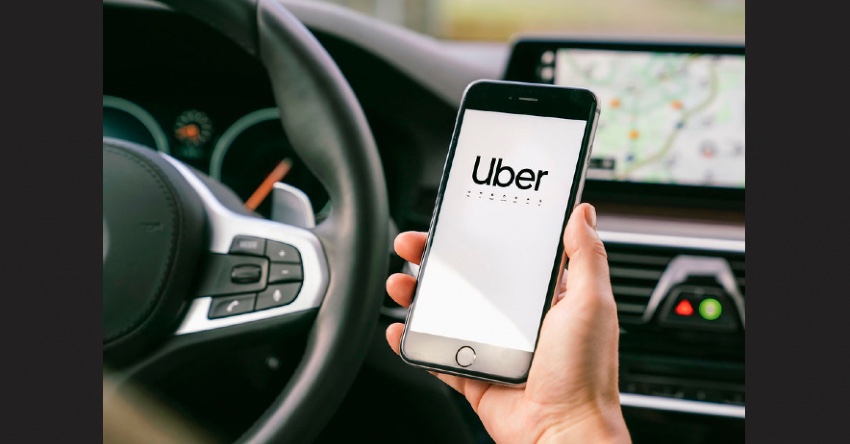 Uber has revealed plans to sign up another 20,000 drivers as demand begins to ramp up following the reopening of outdoor dining.

Yahoo Finance reported that the firm said it aims to have the new drivers on board by the end of the year under the recruitment drive that will boost its driver network to 90,000 in the UK.

It comes as the group reported a more than 50% increase in trips across the UK since restaurants opened for outdoor dining on April 12, with expectations for demand to rise further as restrictions ease over the summer.

The Supreme Court decision in February means that Uber now guarantees drivers at least the National Living Wage, holiday pay and auto enrolment into a pension scheme. But its drivers can retain flexibility to choose when to work and can drive with multiple apps at the same time.

In response to this latest recruitment drive Mick Rix, national officer of the GMB trade union, said: “Uber is trying to signal the horrendous collapse of the private hire minicab sector brought about by the pandemic is coming to an end. Signing up another 20,000 drivers on top of the 70,000 already using the app is a positive indicator.

“Now Uber has committed to treating its workers fairly, granting them the rights to which they are legally entitled, this can only be good for the beleaguered private hire sector.”

However, the App Drivers & Couriers Union expressed a conflicting attitude to news with a spokesperson for the union stating that: “Uber is taking advantage of an expected increase in post pandemic unemployment to draw more people into the gig economy and into precarity while it profits.

“This recruitment drive is only made possible by Uber’s refusal to obey the Supreme Court ruling and pay drivers for all working time from log on to log off. Instead, Uber only intends to observe driver worker rights for the period from dispatch to drop off which means that waiting time remains unpaid which currently constitutes about 40-50% of working time.“

Yaseen Aslam, President of the App Drivers & Couriers Union said: “Uber’s post pandemic recruitment push will inevitably lead to increased driver poverty and rising urban congestion. They can easily afford to recruit an extra 20,000 people simply because it continues to rely on an illegal and exploitative employment model which allows them to strengthen their monopolistic position while driving more workers into poverty.

“We urgently need capacity controls and enforcement of employment law, but the government has abdicated its fundamental responsibilities. Our union will continue to resist Uber’s brutal exploitation of people and communities.”