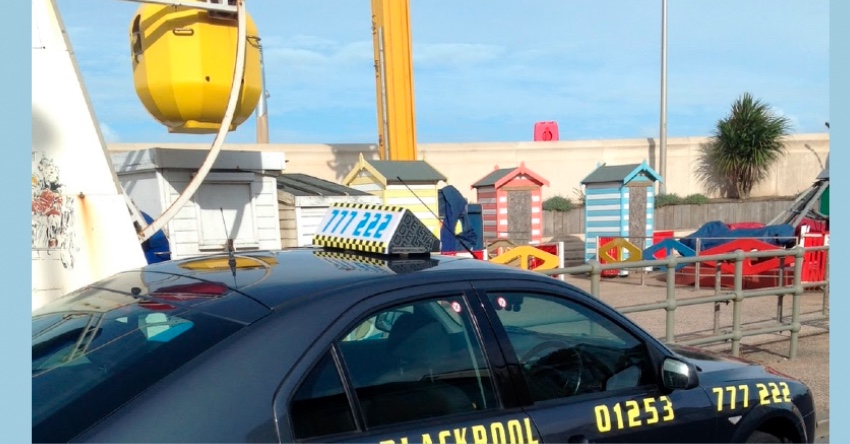 Vulnerable children in Blackpool who are being exploited by drugs gangs are being picked up in the middle of the night by taxis prompting concerns not enough is being done to prevent such activity.

According to LancsLive, concerns taxi services may be unwittingly enabling county lines-style drug dealing were raised to members of Blackpool Council’s children and young people’s scrutiny committee who were considering a report on child exploitation.

County lines is when illegal drugs are transported from one area to another, often across police and local authority boundaries by children or vulnerable people who are coerced by gangs.

Dr Elaine Allen, a co-opted member of the committee, said one of her patients was going through turmoil with a child exploited by county lines “and yet this child has been collected by taxi firms in the middle of the night.”

Dr Allen told councillors the firms were legitimate businesses and “these are children being picked up by our own taxis.”

She added: “When this was followed up by the parent as to which taxi firm, the Awaken team (Blackpool’s multi-agency safeguarding service) said they would deal with that. But I was surprised we haven’t even got that sort of thing under control.”

Jeanette Richards, interim director of children’s services at the council, said all taxi drivers in Blackpool had to have safeguarding training to secure a licence.

She added: “Where there has been some concern identified in relation to criminal exploitation our partners in community safety have engaged with taxi services.

“Last week we had some examples of taxi drivers sharing such intelligence and raising concerns about young people moving across addresses very late at night and early in the morning.”

Councillors said some taxi firms in Blackpool were now using Wolverhampton Council to license their drivers, meaning the council’s enforcement powers were weakened.

Cllr Martin Mitchell said: “Unfortunately not every licence is granted by Blackpool Council. There’s one local taxi firm that sends its drivers to get the licence from Wolverhampton.”

Council leader Cllr Lynne Williams said while safeguarding training was mandatory for taxi drivers all over the country, there were concerns around enforcement.

She said: “If you are licensed to a different area then any issues and concerns would not be dealt with by this authority.

“For me the major concern is in relation to monitoring and adhering to this training around child sexual exploitation.”