TAXI LICENCE RULES IN CORNWALL COULD BE RELAXED FOR G7 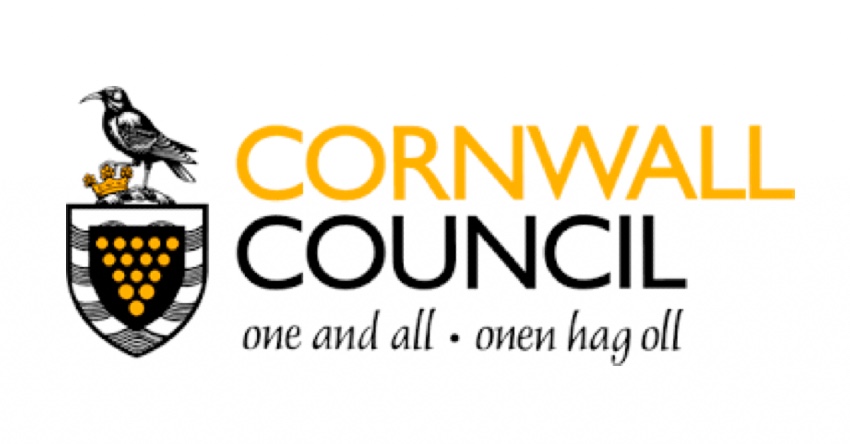 Cornwall Council has been asked to relax its requirements for taxis and private hire vehicles so that “specialist” vehicles can be used to ferry around delegates and officials during the G7 summit.

The Falmouth Packet reports that the council’s miscellaneous licensing committee will consider the request to depart from rules which apply to hackney carriage and private hire vehicles.

Councillors will be asked to delegate authority to officers to grant or refuse licences for vehicles that are no more than three years old, for a two-week period which will cover the G7 summit from June 11 to 13.

The request has come from transport companies which say they could need to hire specialist vehicles to provide services for delegates coming to the G7 summit. They say that they would need short-term licences so that they can operate the vehicles.

A report to councillors explains that if the council does not agree to relax the rules then Cornish businesses could lose out on trade, and transport providers from outside Cornwall could be used instead.

If they agree to delegate the power to award licences then they are also asked to depart from current rules that an MoT certificate is not more than one month old or the rules requiring a vehicle to go to a council approved garage for a test.

In a report which will go to the meeting next week it states: “The licensing team have been approached asking whether the council has any plans or current policies to help small operators to hire in specialist vehicles for the G7 Summit.

“In particular one company has said that they have been talking to a number of embassies, consulates and media companies asking if they can provide a bespoke travel and transport service for them during the G7 summit. However, due to the extremely high specification of the vehicles requested they would have to hire them in for use for the G7 Summit.

“The work could include collecting passengers from Newquay Airport and/or other transport terminals and also providing chauffeur/executive type travel hire throughout the event.”

It adds: “Due to the likely increase of visitors to Cornwall during the time of the G7 Summit there may be additional demand for vehicles from the general public for taxi and private hire services as well as to executive type services.

“That being the case questions are being asked of the council, given the high class specifications of the vehicles, whether it will be insisting on such vehicles having to be examined/tested by the council’s appointed garages who conduct the council’s vehicle tests which are over and above the normal MoT requirements.

“Concerns are being expressed that there will a missed opportunity for businesses in Cornwall if procedures are not reviewed to accommodate the issuing of shorter licences together with appropriate relaxation of procedures. In the absence of a reviewed process there are fears that those looking for transport will look further afield outside of the County to find an alternative transport provider.”

The miscellaneous licensing committee is due to meet on Friday April 30 to consider the report.