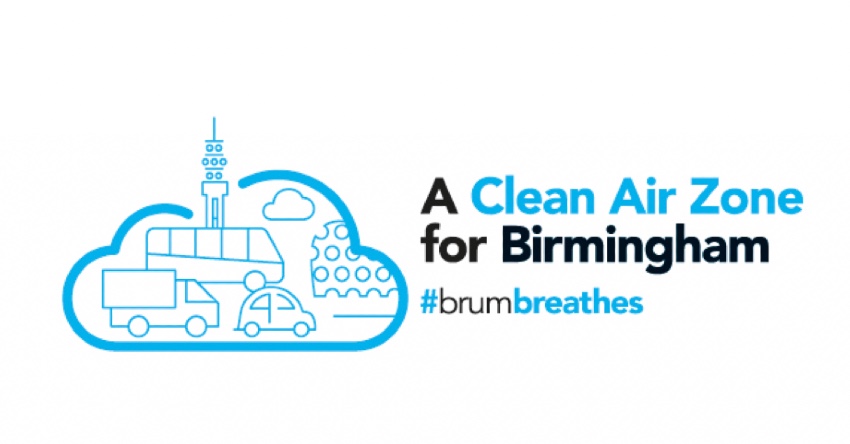 The Birmingham Mail reports that hackney drivers are now calling on Birmingham City Council for a one-year exemption for cabbies using non-compliant vehicles who will have to fork out £8 a day to enter the city centre when the CAZ becomes operational on 1 June.

The taxi driver union RMT said buying a new cab is not an option due to financial implications and warned the majority of hackney drivers will leave the trade and be forced into unemployment.

Licensed cabbies living and working in Birmingham have been offered a £1,000 Covid grant by the council and a £5,000 grant for replacing their vehicle - but scores of drivers do not live in the city.

RMT representative Mozafar Ali told BirminghamLive: "We are asking Birmingham council to give hackney carriage drivers a one-year exemption from the CAZ charge for black cab drivers from June 1, 2021 to June 1, 2022, on the grounds that due to the current climate it is not financially viable for drivers to pay the CAZ charge.

"The average earnings a day range from £20 to £40 a day if you take out the fuel, CAZ charge, wear and tear of the vehicle you are most likely left with about £2 in your pocket if we are forced to pay for coming into city.

"The city centre will be overloaded with taxis with no where to park as there is no adequate space to rank, plus the constant harassment taxi drivers face from traffic wardens.

"So we urgently need Birmingham council to give an extension for exemption from the CAZ charge.

"Also, buying a new cab is not an option due to the financial implications. If drivers are forced to pay the CAZ charge the majority of hackney drivers will leave the trade and be forced to go on the unemployment line just to meet their costs.

"This will already add extra burden on to the Government finances, not to mention the rise in unemployment.

"Also, to mention a lot of drivers are on the brink of financial ruin and are struggling to pay their bills - let alone put food on the table."

Protesters have already been campaigning against the Birmingham clean Air Zone, which they say will turn the city into a ghost town.