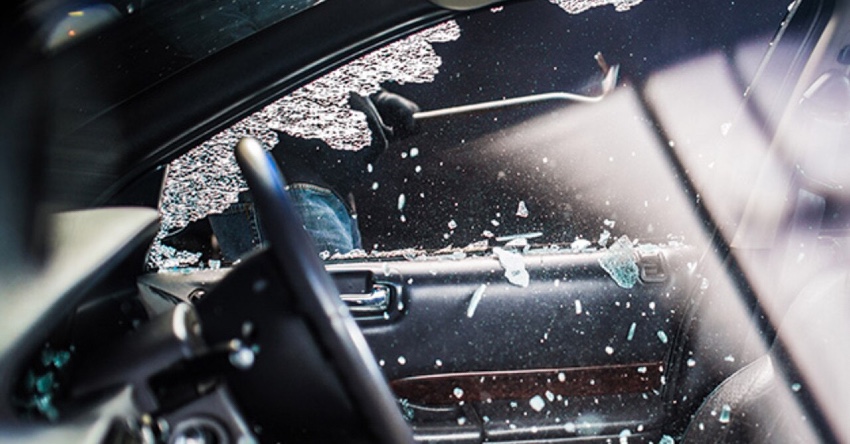 A man smashed a taxi window with his crutch when the driver refused to unlock the doors.

The Lancashire Telegraph reports that Blackburn Magistrates heard that Glen Bowers was concerned because his partner thought she was pregnant and was desperate to get out of the vehicle.

She eventually climbed out of the broken window and opened the door for her partner.

Bowers, 41, from Burnley, pleaded guilty to criminal damage and failing to comply with requirements of a community order.

The old order was revoked and he was made subject to a new order for 12 months with 15 days' rehabilitation and 60 hours' unpaid work. He was also ordered to pay £300 compensation to the taxi driver, £85 costs and £95 victim surcharge.

Gareth Hughes, prosecuting, said the taxi driver took Bowers and his partner to their destination where he explained the doors would be opened when the fare was paid.

"The defendant pulled out a £10 note but when the driver reached for it he pulled it away," said Mr Hughes.

"He then used a crutch to break the window on the passenger side and the female climbed out and opened the door for him."

Mr Hughes said police were called and when they spoke to Bowers he admitted smashing the window.

"The cost of repair was £250 and the driver estimates he lost £50 in earnings," said Mr Hughes.