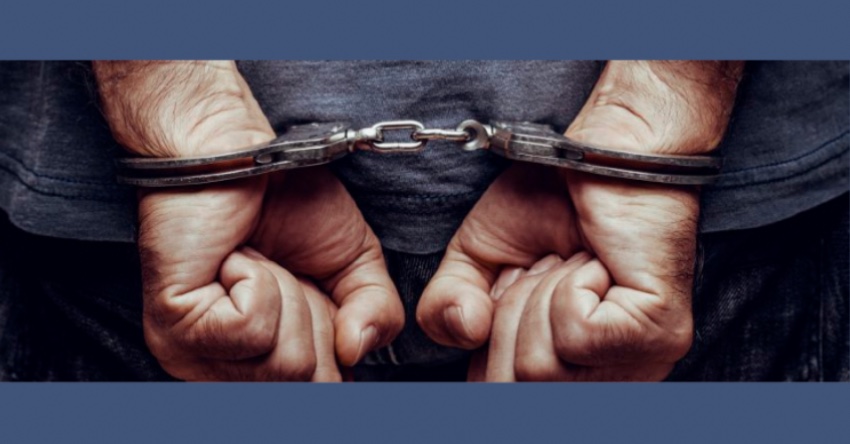 A man from Torquay has been arrested on suspicion of racially aggravated assault after a taxi driver apparently asked a passenger to put on a face mask.

According to DevonLive, Devon and Cornwall Police confirmed the arrest in a statement after an incident occurred in Torquay on 20 April.

Any witnesses are being asked to come forward.

The police statement said: "Police were called to reports of an assault in Belgrave Road, Torquay, at around 5.35pm, on Tuesday 20 April.

"A taxi driver reported he had also been subjected to racist abuse after asking a passenger to wear a face mask.

"A 48-year-old man, from Torquay, was arrested on suspicion of racially aggravated assault by beating and a public order offence. He has been released under investigation pending further enquiries.