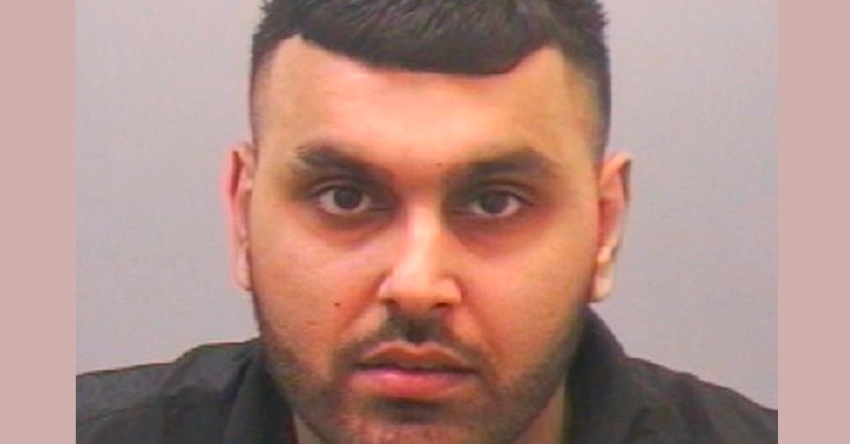 A drug dealing taxi driver peddled cannabis using his trusted position as a cabbie as cover.

ChronicleLive reports that Fashad Mohammad was working for Blue Line Taxis when he abused his position by supplying to users.

A court heard suspicions were raised when police saw him pick up one "passenger", drive round the block then drop him off where he had started, in Stepney Lane, Newcastle.

Officers approached the buyer and he told them he had just bought a £20 deal.

Mohammad was stopped and searched and eight bags of cannabis, worth £160, were found and he had £630 in his jacket pocket.

Claire Anderson, prosecuting, told Newcastle Crown Court: "Numerous people had contacted him asking if they could purchase drugs and if he could drop them off at different addresses throughout Newcastle."

When police went to his home in Fenham, they found more than £16,000 of cash in a large safe.

At another property owned by Mohammad, four white envelopes were found, each containing £2,000 in cash.

When he was quizzed by police, he claimed the two phones with the incriminating messages had been left in his taxi by customers and said the safe belonged to his brother and the £8,000 cash in envelopes was not his.

However he later pleaded guilty to possessing cannabis with intent to supply, in March 2018.

Miss Anderson said: "He used the business as a cover - it was a sideline to the taxi business. He was using the premise of picking customers up, driving them a short distance and dropping them off.

"There were a large number of customers he was dealing to."

Recorder Jamie Hill QC said: "It's extraordinary. He seems to have been caught red-handed and everything was available in March 2018 then nothing happens for well over two years. I'm puzzled."

Recorder Hill said it was "easy to be cynical" and view the offending on that day as the tip of the iceberg but added that there was no evidence of dealing on other days.

But he added: "Having a taxi licence is a privilege not to be abused."

The judge said had he been dealt with promptly he may have been jailed but due to the delay, together with a positive pre-sentence report, he would suspended the sentence.

Mohammad was given nine months, suspended for two years, with 150 hours' unpaid work.