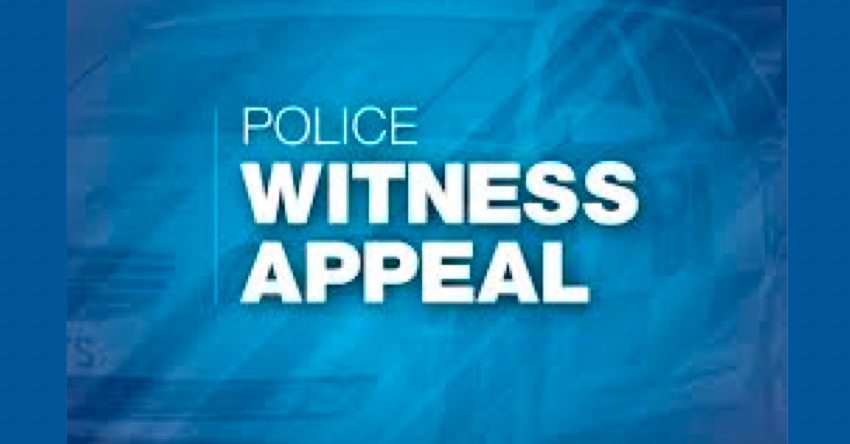 A road rage yob tailgated a taxi driver before punching him as he dropped off a passenger.

According to the Daily Record, the innocent cabbie was dropping off a fare in Renfrew, when he was assaulted.

Police investigating said the attacker followed the cab closely in a white Ford Fiesta before jumping out to pounce on the victim when he stopped to let out a passenger.

It’s understood the brute hit the taxi driver in the chest after they both got out of their vehicles during the incident.

There are no reports of serious injury.

Police are now appealing for witnesses to come forward.

Inspector Tracy Harkins, from Paisley police office, said: “We are investigating after a 46-year-old man was assaulted in Wilson Street, Renfrew, at around 10pm on Tuesday night 20 April.

“The victim is a taxi driver and was assaulted by another male who had been driving a white Ford Fiesta.

“We are appealing to anyone who may have witnessed the incident to come forward to police.”

She added: “Similarly, if you were driving in the area at the time, I would ask that you check dashcam footage to see if you captured anything which may be useful to our enquiries.”