BOLTON CABBIES CALL FOR CCTV AFTER SPATE OF ATTACKS 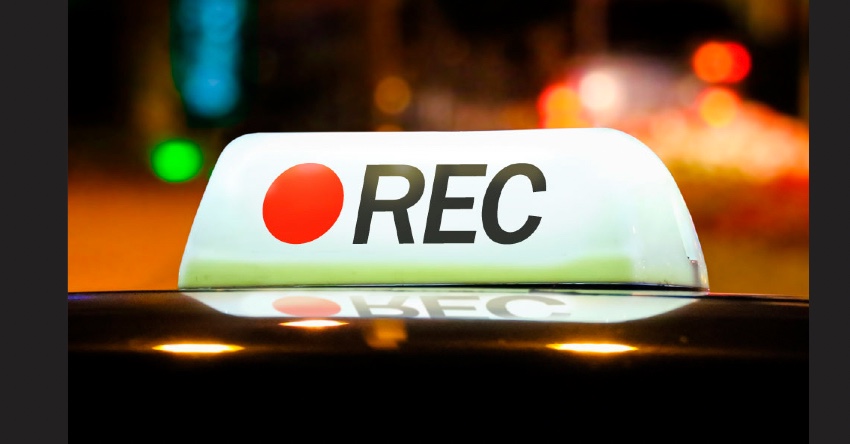 Cabbies in Bolton are growing more worried over the number of attacks they are facing behind the wheel and are calling for more action to be taken to protect them.

According to the Bolton News, on Thursday, April 8 at around 8.30pm, a taxi was being driven on Marsey Road in Breightmet when a passenger assaulted him, leading the vehicle to crash into a tree.

Two men then stole cash before leaving the taxi driver, who was taken to hospital.

Then, in the early hours of Saturday, April 10 at around 3.30am on Bar Lane in Astley Bridge, a driver was strangled by a man before two others arrived and the victim was punched in the face and kicked in the ribs.

And at the junction of Colchester Avenue and Lydgate Avenue in Breightmet at around 1.20pm on April 2, a motorbike pulled up to a taxi and the rider smashed a window with a baseball bat.

The Bolton Private Hire Association say they have asked the council for CCTV to be fitted in their vehicles for years to protect themselves as well as passengers.

A spokesman said: "We have been asking the council for CCTV to be put in our vehicles for quite a long time. A lot of the time when we have reported incidents we have been told there is not enough evidence.

"We are like sitting ducks and it feels like nothing is being done. These attacks are happening more and more.

"The CCTV would not only make drivers safe, it would make passengers feel safe and help the police with cases.

"At the end of the day we are doing a job and getting people from A to B. It is terrible and frightening for someone to have go through what these drivers have been through.

"We often get children throwing bricks and stones at us as well."

He said: "I have been in this business for 38 years and was a driver for a long time and I cannot remember it being as bad as it is at the moment.

"There have always been incidents but nothing as vicious as these. It does seem to be getting worse.

"Unfortunately services are stretched and you do get people taking advantage of that. This issue does need to be looked at as someone is going to be seriously hurt or worse.

"Taxi drivers work very hard and do not deserve to be treated like this. It is very distressing and upsetting.

"Even with people throwing stones the consequences can be horrific if they go through the windows."

In response to the call for CCTV to be fitted in taxis, a Bolton Council spokesman said: "Bolton Council is working with Transport for Greater Manchester and the other boroughs in the city region to agree minimum licensing standards for hackney carriages and private hire vehicles.

“Plans were put to public consultation last year, among the suggestions was that all vehicles be fitted with CCTV.

“These would be funded by individual licence holders.”