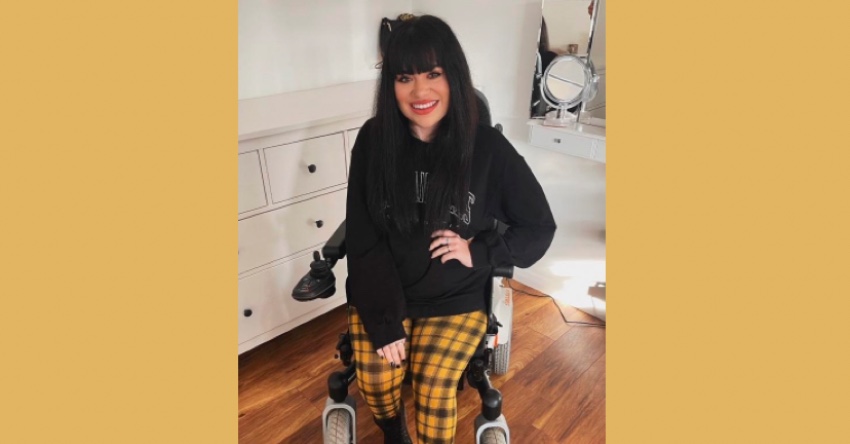 A wheelchair user claims four cabbies declined to pick her up at a taxi rank in the centre of Taunton.

The Somerset County Gazette reports that Jasmine Rankin says the fifth driver then overcharged her by setting his meter running while he prepared the ramp to enable her to get into the vehicle.

Payroll worker Jasmine, 27, had enjoyed her first night out in months with her fiancé Luke before the couple made their way to the rank in Corporation Street, when the evening turned sour.

She said: "The first driver in the queue just drove off straightaway. I said to Luke, 'Maybe he's had a call'.

"Then the next driver pulled up to the front of the rank. He told me he had a medical exemption, but when I asked to see the evidence, he said he'd left it at home.

"The third driver just completely blanked me and simply drove off.

Jasmine said she was so incensed she was having "a meltdown", but calmed down when the fifth driver agreed to take the couple home to Holway.

"I was grateful," said Jasmine. "But he started the meter before getting the ramp out of the back and setting it up.

"Sometimes I'm on my own and vulnerable and not being able to get a taxi is worrying."

Mike Davis, owner of A1 Ace Taxis, is adamant none of the five drivers worked for his firm.

He said: "The rules are really clear. On a rank, you have the right to refuse to take a passenger, but there has to be a reasonable reason.

"But if you have a licensed hackney carriage and that vehicle is wheelchair accessible, you should be taking wheelchair customers from the rank.

"Under the Disability Discrimination Act, you have to treat a disabled person in the same way as you treat an able-bodied person.

"You should turn the meter on at the start of a journey, not when you are loading and unloading the ramp before the start and after the end of the journey.

"At A1 Ace Taxis everybody is very clear about what the rules are and we embrace them because it's only fair."