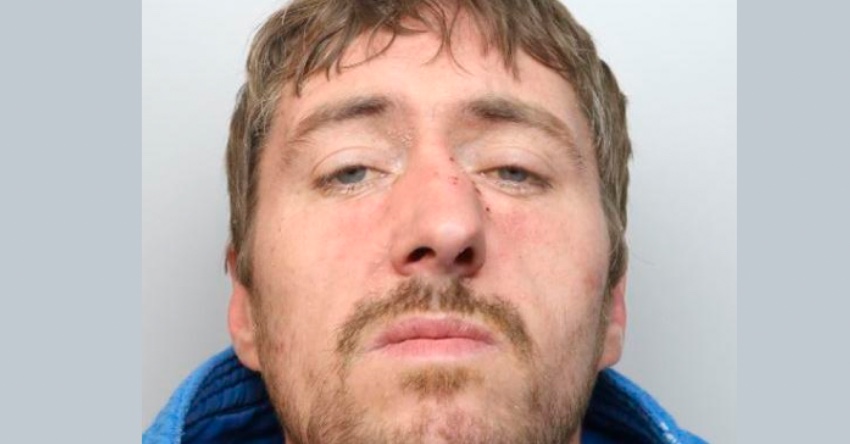 A man has been jailed for nine years for his role in the terrifying gunpoint robbery of a Corby taxi driver.

According to the Northamptonshire Telegraph, William Smith, 37, left his victim fearing he would be killed and suffering from nightmares after taking part in the incident with fellow criminal Shaun Alexander.

Alexander, 38, was once dubbed Corby's most wanted man and is currently serving a sentence of six years and nine months after he was jailed for his part in the incident in 2019.

And now 18 months on Smith has joined him behind bars after he was convicted at Northampton Crown Court.

The incident happened just after 1am on June 1, 2019, when the taxi driver made his way to Kensington Walk to pick up a person called “Lucy”.

When he arrived at the location Alexander and Smith got in, claiming “Lucy” was one of their girlfriends and she would be down in a minute.

But one of the men then pulled a handgun from his pocket and demanded the driver hand over all his money from the taxi as well as his wallet. The two men then made off.

In a victim impact statement, the taxi driver described fearing for his life during the incident.

He said: “I honestly felt like I was going to be killed."

He added: “I still can’t sleep now and I am having nightmares. I have woken on a few nights screaming and having a nightmare and I have never had this before.”

Detective Inspector Dave Harley, said: “I am really pleased with the fact Smith has been handed nine years in prison for his part in this very serious crime and that he now joins Alexander behind bars, where frankly – they both belong.

“We were absolutely determined to bring both of these men to justice and I’m really pleased for the victim, who has shown tremendous courage throughout this case, that we have managed to do so.

“This was one of a number of robberies that took place in Corby at the start of June 2019 which rightly worried the community at the time.

“I hope these convictions show how relentless we will be in ensuring those who commit violent crime are caught and brought to justice, no matter how long ago the crime took place."