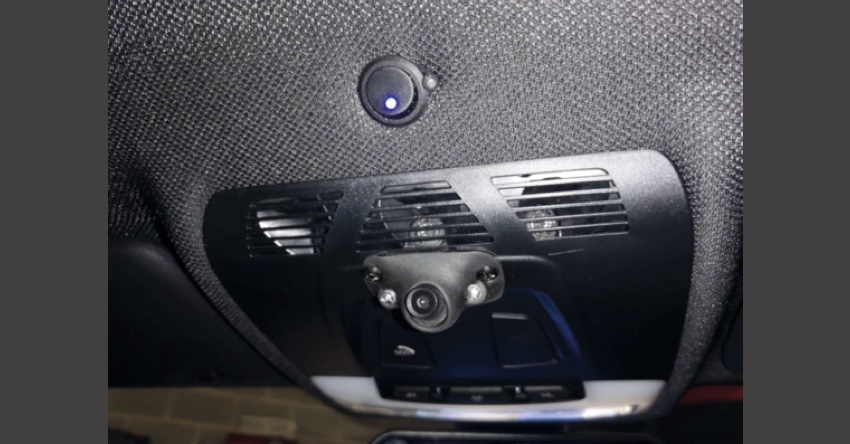 Taxi and PHV drivers have been given a reprieve over the compulsory fitting of CCTV cameras.

The Craven Herald reports that private hire vehicles and taxis in Craven were expected to pay around £500 to have CCTV cameras fitted by April, for the protection of both drivers and passengers.

But, councillors have now decided to shelve the plans until September when they will revisit the new policy and make a fresh decision based on whether the economy is starting to recover.

At a meeting of Craven District Council’s Licensing Committee on Tuesday 6 April, John Pickering of the Craven Taxi Association said drivers had been hit hard by the coronavirus pandemic and asked for the compulsory fitting of CCTV to be delayed for two years.

Mr Pickering told councillors that the nighttime economy in Craven was non-existent and day time trade was a fraction of what it was before the start of the pandemic.

He said he was in support of CCTV but called on the committee to shelve the plans for two years, saying passengers were currently having to wear face masks anyway, which meant identification, if an issue arose, would be impossible, and adding that drivers did not want the added stress of it being reviewed every six months.

But councillors, who first agreed to the policy in 2018, said that was too long with one questioning the whole point if it kept being put off.

The committee, which had received a petition from drivers, heard from Cllr Andy Solloway, who has been volunteering at the Covid vaccination centre in Skipton, that taxi drivers had been doing a good job, bringing people to be vaccinated, and on occasions, helping people to jump start cars that had been left idle for months, and changing tyres.

Cllr Robert Heseltine said if everything went to plan, there would be a 'return to normal' on June 21, but there could be further lock-downs. CCTV needed to be in place for the safety of both drivers and passengers, he said, but proposed delaying implementation for a further six months and revisiting the situation then.

Committee chairman, Simon Myers said it was unfortunate that taxi drivers had not attended the meeting in January when it had been decided to implement the scheme in April, and that the committee always welcomed input. He added that when the April date had been agreed, it was on the basis that the economy had been expected to be in recovery, but that had not happened.

But, he agreed with a six month delay after which the implementation date of cameras would be reviewed.

“September will be a good time to revisit this, and if we have had more lock-downs, we will look at it again,” he said.