FLYING TAXI STARTUP CLAIMS ITS TECHNOLOGY WAS STOLEN BY A RIVAL 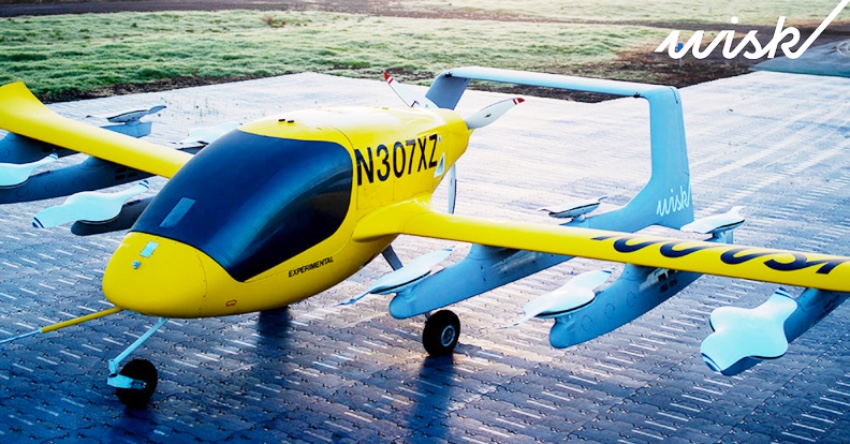 Wisk Aero LLC, a maker of electric-powered aircraft designed for use as flying taxis, claims its technology was stolen by Archer Aviation Inc., a rival startup valued at $3.8 billion in a blank-check deal earlier this year involving United Airlines Holdings Inc. and investment banker Ken Moelis.

According to Crain's Chicago Business, Chicago Wisk, a joint venture of Boeing Co. and Google co-founder Larry Page’s Kitty Hawk Corp., alleged a former employee downloaded secret designs before taking a job at Archer, according to a complaint filed on Tuesday 6 April in federal court in San Jose, California. The companies compete in the market for so-called electric vertical takeoff and landing aircraft, or eVTOLs.

Waitsburg, Washington-based Archer, which had “no meaningful operations as of January 2020,” announced about a year later that it would have an eVTOL aircraft ready within months, Wisk said. The reason for Archer’s rapid development “became more and more self-evident as it began revealing designs of its aircraft,” including a rendering that resembled one from Wisk’s confidential patent application in January 2020, the suit alleged.

An Archer spokesperson said in an email that the company has “placed an employee on paid administrative leave in connection with a government investigation and a search warrant issued to the employee, which we believe are focused on conduct prior to the employee joining the company.” Archer and three other employees who worked with the person under investigation have received related subpoenas, and “all are fully cooperating with the authorities,” the spokesperson said.

Archer’s valuation soared from $16 million in April 2020 to $3.8 billion through a merger announced in February with a special purpose acquisition company, or SPAC, orchestrated by Moelis, who has started raising money for three other SPACs.

“The sheer volume of the theft makes it impractical to describe every single stolen Wisk trade secret,” Wisk said in the 73-page complaint. The stolen files, according to the suit, fit at least five categories of trade secrets: aircraft designs, component designs, system designs, facility inventory and test data. Wisk learned of “suspicious activity” when it hired a third party to conduct a forensic investigation of computer hard drives, it said.

Wisk also accused Archer of infringing four patents related to aircraft design for better stability and control, thermal management of rotor control assemblies and fast-charging batteries. Wisk has almost 80 U.S. patents in all, with more applications pending, and said in the complaint that its intellectual property “is core to its business.”