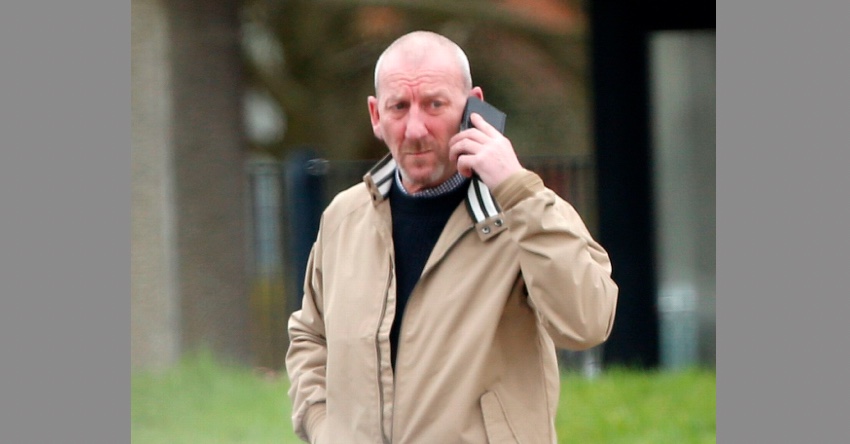 A taxi driver has lost his job after police discovered 18 bags of cocaine inside his home.

According to ChronicleLive, officers found the class A drugs when they executed a search warrant at Kenneth Phillipson's address in North Shields.

The 50-year-old immediately confessed that the cocaine was inside a tin and that it was for his own personal use, a court heard.

Phillipson, who was working as a self-employed taxi driver at the time, was arrested and admitted that he used the drug "once a week".

Now the cabbie has been fined £200 after he pleaded guilty to possession of a class A drug at North Tyneside Magistrates' Court.

She added: "Upon entry, the officers spoke to the defendant who confirmed there was a quantity of cocaine in a tin. He was cautioned and arrested for possession of a class A drug.

The court heard that the powder was tested and the results confirmed it was cocaine.

Kash Khan, defending, said Phillipson, who has seven offences on his record, had since lost his job as a taxi driver after his licence was revoked following his arrest.

Mr Khan added: "This is a man who very infrequently uses cocaine and tends to store it in his house.

"When police came into his address, he directs them to where it is. He confesses and is quite frank and open in interview."

As well as the fine, Phillipson was ordered to pay £85 costs and a £34 victim surcharge.