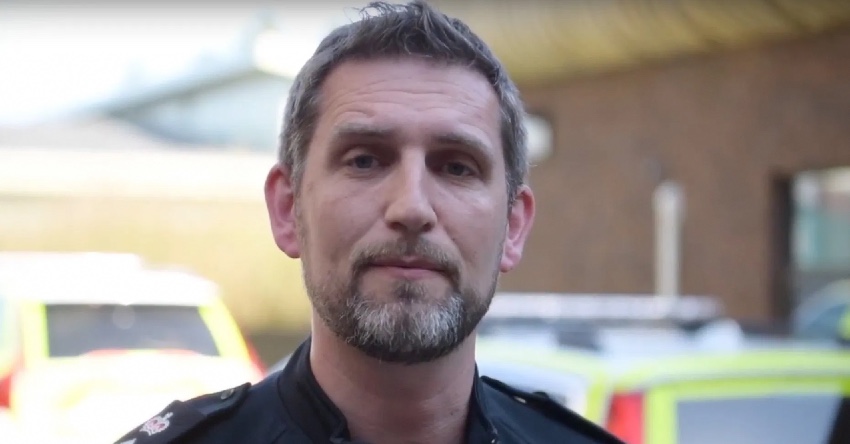 A senior police officer has said the sentence handed out to a man who racially abused a taxi driver in Spalding is not enough of a deterrent to stop such behaviour.

Ronson was fined £200, ordered to pay £200 compensation to the driver and had to pay £119 in court costs and charges in relation to the incident - which took place on August 17 last year.

When news of the sentence broke, Chief Supt Paul Timmins tweeted to state his disappointment at the outcome.

Chief Supt Timmins said: “It’s rare I comment on sentences and our magistrates will be working to a threshold matrix...but a £200 fine and some compensation to the victim is NOT a deterrent for racial abuse.

“Sadly this is far too common, rethink approach. Strong deterrent and/or education to change behaviour.”

Recent court listings in the Lincolnshire Free Press have shown how higher fines are regularly handed out by magistrates for other offences.

Two people recently received fines of £220 apiece for gathering in groups of two or more in contravention of the coronavirus laws.

A series of fines of £660 were also recently issued by the courts to people for ‘failure to give information relating to the identification of the driver of a vehicle who is alleged to have committed an offence’.

A Lincolnshire Police spokesman said Chief Supt Timmins had nothing further to add to his tweet.