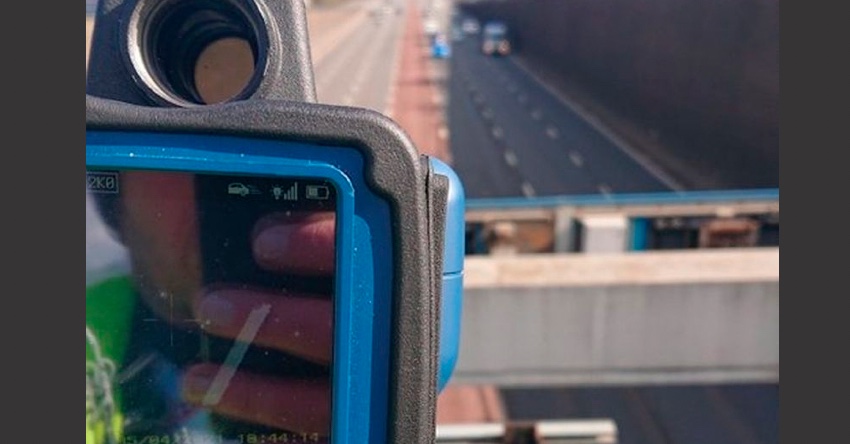 A taxi driver has been caught doing speeds of up to 89 miles per hour - with a passenger on board!

The Birmingham Mail reports that Central Motorway Police Group (CMPG) speed cameras were out in force on the Aston Expressway in Birmingham on Easter Monday looking for motorists flouting the driving laws.

Their cameras picked up a cabbie who was doing almost double the speed limit of 50mph with a fare in the back of the car.

He was one of 45 drivers who were caught in just one hour, all of whom were travelling at speeds exceeding the 50mph limit.

A spokesman shared a photograph of the speed camera and tweeted: "The view from the speed gun today on the A38M Aston Expressway, 45 drivers reported for exceeding the 50mph limit in just an hour, the highest was 89 ... a taxi with a fare on board!

"At 89mph a crossover collision impact speed would be close to 140, it would be devastating."