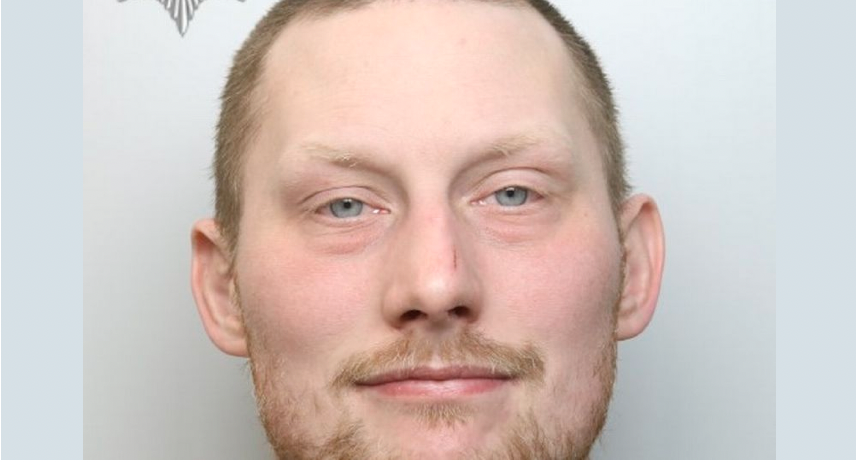 'Vile' Scott Smallman hurled racial abuse at a taxi driver before punching him in the face.

The Stoke Sentinel reports that the 37-year-old had got in the cab outside the Royal Stoke University Hospital and asked to be taken to Stoke - despite having no money. And when the cabbie refused to take him the defendant attacked him.

Now Smallman has been jailed for 12 months at Stoke-on-Trent Crown Court.

The cabbie had been there to pick up another fare when the defendant got in his taxi on May 12.

Prosecutor Caroline Harris said: "The driver went to get the assistance of security. As they walked to the car the defendant got out. He elbowed and kicked the passenger door. He shouted '****' a few times. He punched the driver to the face striking him to the mouth. The victim was left with a cut top lip and a large dent to the taxi door."

In his police interview the defendant denied he was racist.

Smallman, of no fixed address, who has 37 previous convictions for 116 offences, pleaded guilty to charges of racially aggravated common assault and racially aggravated criminal damage. He also admitted possessing a knife in a public place following an unrelated incident in Newcastle.

Paul Cliff, mitigating, said the offences were 'unpleasant and upsetting for the victim'.