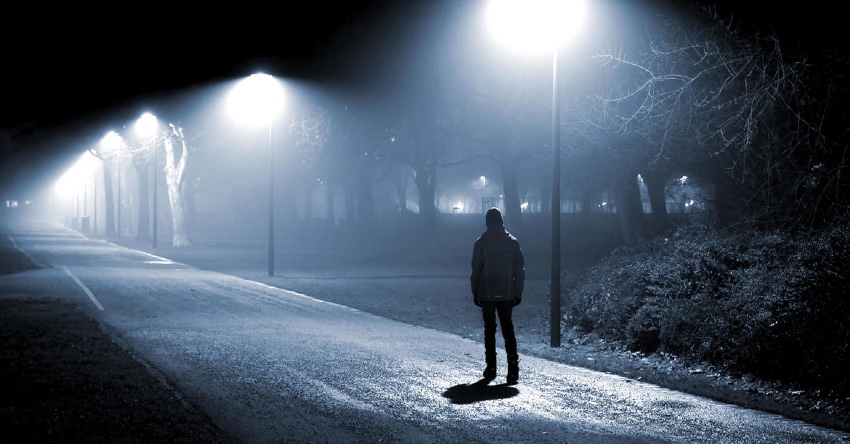 A taxi driver who bugged his ex-wife’s home and snooped in her personal papers has been ordered by a court to move out of the area and change his job.

According to the york Press, Neil Andrew Smith, 59, was so “obsessed” with her, he ruined her mother’s funeral and lurked around her house at midnight dressed in black with his hood up, said Michael Bosomworth, prosecuting.

He listened in to her private conversations, including about her mother’s death, and got her phone and rummaged through its contents.

His actions were part of a 20-month stalking campaign against her during which he also haunted her street, repeatedly driving down it and looking up at the house.

Police warned him off, but Smith continued to stalk her.

“What Neil has done has made me feel violated, scared and insecure in my home,” said Smith’s former wife. She described his actions as “unforgivable”.

“What you did to your former partner was a form of mental cruelty,” the Recorder of York, Judge Sean Morris told him.

Smith had known that his former wife had been deeply upset by her mother’s death, yet he had turned up at her funeral despite being told he would not be welcome.

“I cannot think of anything so low,” the judge told York Crown Court.

He warned Smith that he would forbid him from ever contacting his ex-wife again, or going to her street.

And he gave him six months to prove that he shouldn’t go to jail by moving house to a home at least two miles away from her, changing jobs and not going to her street or contacting her.

The judge warned: “I cannot see how on earth you can keep a taxi licence with a conviction for stalking a woman.”

Smith, from York, pleaded guilty to stalking. He will be sentenced in October.

For him, Sean Smith said the taxi driver was remorseful and had stopped after his second arrest. He claimed the break-up had been amicable until “lawyers were involved”.

The court heard the 11-year marriage ended after Neil Smith had an extra-marital affair.