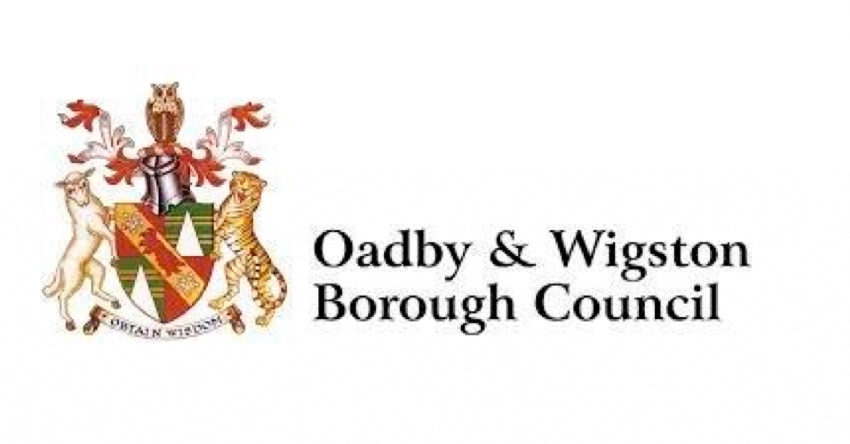 Changes to the rules for taxi and PH drivers in part of Leicestershire mean they must be able to speak and write in English.

According to the Leicester Mercury, the new policy came into effect for cab drivers in Oadby and Wigston borough on 1 April, as the council responded to fresh government guidlines.

New drivers, and existing drivers renewing their licence, will have to prove they are able to speak and write in English.

The new policy states there is "a requirement for all drivers on first application and renewal to provide proof of their proficiency in English, where English is not their first language".

It adds: "The policy requires evidence of an English test up to level 2 to be provided with every application submitted where English is not the first language."

There are other new inclusions to the policy for cabbies, including training in recognising "County Lines" criminals

However, the council has decided not to introduce mandatory CCTV cameras inside taxis.

The maximum age of vehicles at the point when a first application for a licence is made will be lowered from five to four years, although that will not be brought in until April 2022.

The maximum vehicle age at the point of annual renewal of a licence will be ten years in 2022 and reduce each year, reaching just six years in 2026. Ultra-low emission vehicles will be exempt from the policy, however.

The changes, agreed by Oadby and Wigston Borough Council in March, were finalised after consultation with the borough's taxi and PH drivers, which resulted in 293 responses, said the authority.

The council did not give any information about the contents of the drivers' responses, but said: "The council has assessed the comments and amended the policy and put measures in place to allow the taxi industry to take appropriate action."