BLACKBURN WITH DARWEN CABBIES MISS OUT ON VITAL SUPPORT GRANTS 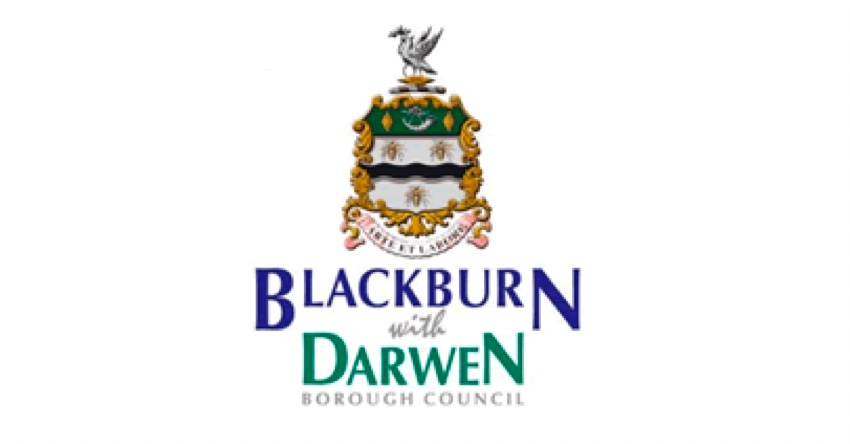 Taxi drivers working across Blackburn with Darwen say that ‘unjust’ rules have seen them miss out on potentially vital grants from the council.

The Lancashire Telegraph reports that in response to the pandemic self-employed cabbies have been able to apply for £500 business support grants to help keep them afloa. However a loophole in the scheme has meant that drivers who live outside the borough do not qualify even if they work in the town and are licensed by Blackburn with Darwen Borough Council.

Experienced taxi driver Shaukat Ali, who lives in Great Harwood, said: “I applied to Blackburn and Darwen for the business local restriction grant however as I live in Hyndburn was told to apply to them.

“I applied to Hynburn but as I work in Blackburn and Darwen they have rejected me too.

“I’ve been rejected by both councils, who helps us?!”

Blackburn with Darwen Borough Council’s rules state that taxi drivers must hold a valid licence issued by the council, must have actively sought trade since 1 September and must be residents of the borough to qualify for a grant.

However, Mr Ali’s daughter Sofia explained that this has meant drivers like her father, who has worked in the borough for 28 years, have missed out.

She said: “The main thing is he’s contacted both Blackburn and Hyndburn but neither have given him a legitimate reason for turning him down, they’ve both just gone we can’t help you.”

She added: “That’s the most frustrating part of it, no one’s really owning it.”

Fellow taxi drivers Imran Ahmed and Shakeel Ahmad, who both work in Blackburn but live in Accrington, reported that they have been faced with similar problems.

Mr Ahmed said: “First I emailed Blackburn and then Hyndburn, but both refused me. I sent an email saying that both councils were refusing me but got no reply.”

Another taxi driver, who preferred not to be named, said that he had two questions about the scheme, firstly why it was that people who lived in Accrington did not qualify even when their work was carried out in Blackburn and secondly where funding from central government that was meant to help drivers had ended up going.

He said: “Taxi drivers' businesses are dying; they are getting into debt and they need their council to support them.”

Yasmin Khayani, the wife of another driver, agreed with her husband’s colleagues.

She said: “It just seems really unfair because my husband has been paying money to the council for his licence but now, we need support they don’t want to know. It seems unjust.”

Blackburn with Darwen Borough Council has no plans to alter the scheme.