POLICE TAXI APPEAL OVER FATAL HIT AND RUN IN BELFAST 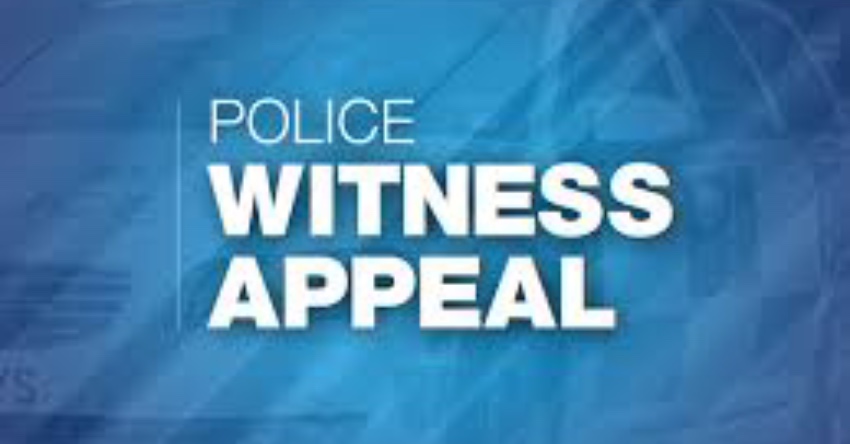 According to the Belfast Telegraph, Mr Boyle was struck by a vehicle on the Stewartstown Road with the driver failing to stop at the scene on February 5.

Mr Boyle tragically later died from his injuries at hospital.

On Monday 29 March, PSNI detectives made a specific witness appeal, urging the driver of a vehicle which had a taxi sign to come forward.

Detective Inspector Carol Dane said: “While we have spoken with a number of witnesses and recovered CCTV from the area, we are again appealing to anyone who was driving on the Stewartstown Road that evening around 10pm, and who has not yet spoken with us, to get in touch.

"In particular, we are making a specific appeal to the driver of a black saloon-type vehicle with a taxi sign on the roof heading towards the city to contact us. The driver of this vehicle is a witness, and is not believed to be involved at all in the incident.

The detective added: “A short time after the collision, we recovered a partially burnt out, dark blue Volkswagen Golf R from the Norfolk Way/Norglen Gardens area which we believe was the only vehicle involved.

"A 23-year-old man and a 22 year-old man arrested in relation to the collision were released on police bail pending further enquiries."

She added: “Anyone with information, or who saw a dark blue Volkswagen Golf R in West Belfast or on the M1 between the Broadway and Blacks Road junctions on Friday, February 5 between 9.30pm and 10.30pm, or who has dash cam footage of it, is urged to call us on 101, quoting reference number 1997 of 05/02/21.”

Crimestoppers can also be contacted anonymously on 0800 555 111 or online at http://crimestoppers-uk.org/