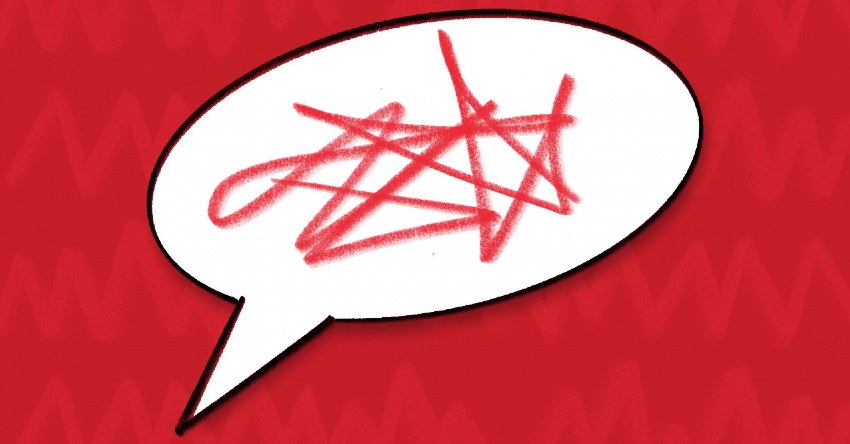 A cabbie who made racist and intimidating remarks to a passenger before threatening to throw her out of his car has lost his licence.

According to the Birmingham Mail, the unnamed man’s disqualification came after Sandwell's licensing committee said his behaviour showed he wasn’t ‘a fit and proper person’ to hold a dual private hire and Hackney Carriage permit.

Minutes of its November meeting show the passenger had alleged the driver had been intimidating and made racial comments during a pre-booked journey.

She also claimed at one point he said he threatened to drop her off in an area she didn’t know.

Refusing to continue, he returned the woman to her home address despite being advised by his taxi base to continue to his destination.

Appearing at the review meeting the driver, who was referred to as Mr ‘ P’, admitted he’d made racist comments but said they were about passengers in general and were not aimed at the woman.

He explained he’d been waiting for the passenger for five minutes who he claimed displayed inappropriate behaviour, including unsuitable language and encouraged him to break the speed limit during the journey.

Revoking his permit, councillors said they saw no reasons to ignore established guidelines and said he was not a fit and proper person to hold a licence in Sandwell.

They added, as a professional driver for over 10 years, he had: “Displayed discriminatory behaviour towards a passenger and his interview with a Taxi Licensing Enforcement officer corresponded with the passenger’s witness statement.”

Mr ‘P’ was advised of his right to appeal to a magistrates court.