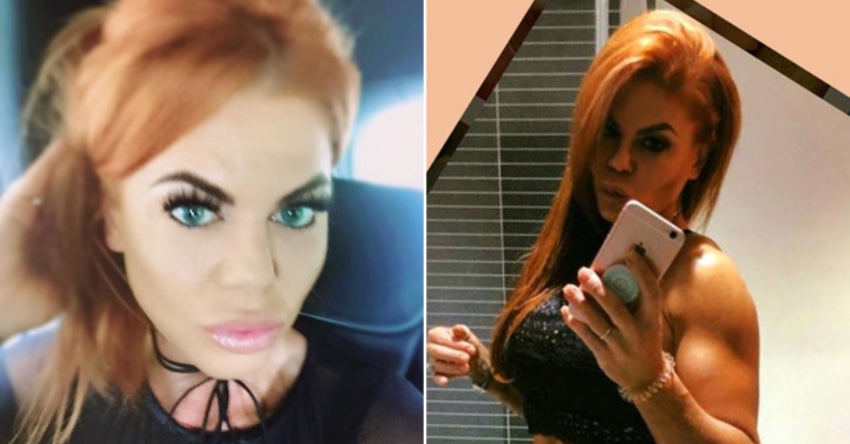 A woman who bit a private hire driver twice in a racist attack has been spared jail after she claimed to have PTSD.

Metro reports that Rebekha D’Stephano, 43, said she was suffering from the effects of her puppy being mauled to death by another dog when she attacked Jahangir Alam and called him a ‘P**i b*****d’ in a row over a fare.

She also punched him, and smashed his windscreen and rear-view mirror as she refused to pay when he dropped her off at her home in Swinton, near Salford, shortly after midnight on February 16 last year.

When police arrived, D’Stephano, who had been out drinking with friends, was having an argument with a different cabbie about her son.

She was told she faced a jail sentence for racially aggravated criminal damage and ABH. However, she told the court that she was receiving counselling for the attack on her dog.

Defending her, lawyer Elizabeth Ridgeway said: ‘Her last offence was 10 years ago so it is clear she can keep her life in order when things are going well and there are times where she struggles to deal with life.

"She accepts what she has done and would like to apologise. She accepts she has crossed the custodial threshold and is not coping."

D’Stephano was sentenced to 26 weeks jail suspended for 12 months and she was also ordered to pay £700 compensation to the taxi driver.

Chairman of the bench Julian Fisher told her: "This is a serious case where you caused injuries to the victim and stopped the taxi driver from working. We are going to impose a suspended sentence, but you could have gone down for this."