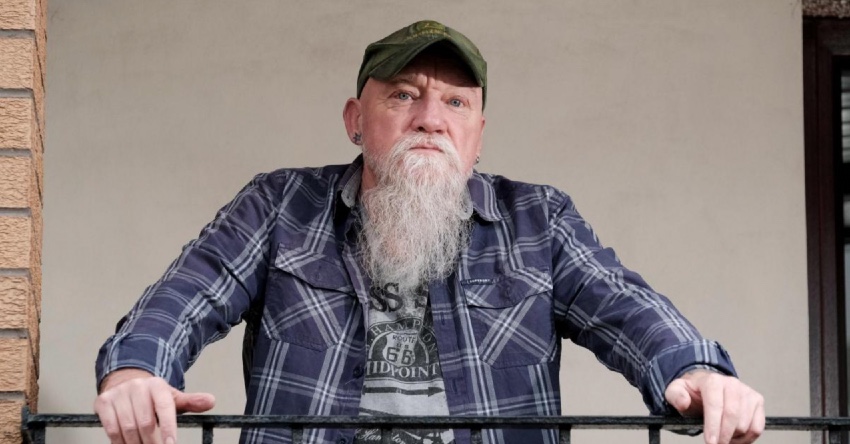 A Cowdenbeath cabbie has thanked the NHS after a routine eye appointment saved his life.

According to the Central Fife Times, David Buckle decided to go to for an eye test after he had been having problems reading the paper.

He was stunned to discover days after that he was suffering from a massive brain tumour which saw him undergoing a massive 18-hour operation to get removed.

"I was sitting in the taxi rank at Cowdenbeath and I was having problems with reading the newspaper so I thought I had better go for reading glasses – I am 63 so thought that was about normal," he told the Times.

"I went in for an eye test and everything was fine. They said I needed reading glasses so I got that taken care of and I was sitting in the taxi rank the next day and the optician tapped at my window. She said I needed to go to hospital."

After undergoing CT scans and an MRI scan at the Victoria Hospital, David was then referred to see a specialist in Edinburgh.

"The neurosurgeon sat me down and said you have got a brain tumour," said David. "It is a big one and in the worst possible place it could be – it was up with the pituitary gland and the optic nerve.

"They said we are going to have to get you in. I said I didn't think people were getting into the hospital with Covid but he said no matter what, we are getting you in.

"I was in 18 hours in the operating theatre. He said it was a record."

After a week in hospital, David was back in his home where he is now recovering well although he is unable to return to work.

"I am doing fine," he said. "It just shows it pays to get an eye test. They picked it up and said I had to go to hospital.

"The NHS is unbelievable how they got things moving so quickly. It has been all go right from the start and the opticians were fantastic, they were unbelievable. They have saved my life. I am so thankful."