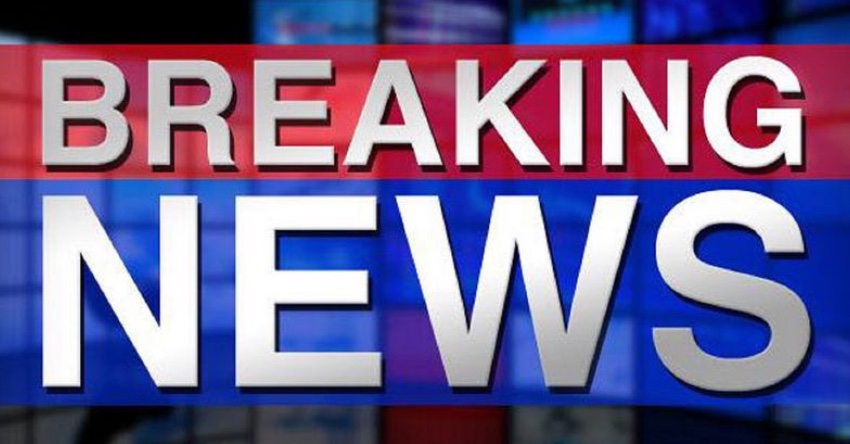 Four of England’s major local authorities and city-regions have united to ask government for an urgent meeting, following concerns from the taxi and private hire trade that the impacts of the pandemic combined with current government policy may threaten livelihoods and the sector as a whole.

A letter to the Secretary of State for Transport, copied to the government’s Joint Air Quality Unit, calls for an immediate review of government policies – and adequate funding to ensure there is enough support for the trade.

Concerns are raised that current policy may significantly reduce convenient and wheelchair accessible hackney carriage provision, in a sector that forms a key part of the transport network and lifeline for many, including people with mobility issues.

The local authorities all support the case for better air quality and are driving forward region-specific plans. They are also urging government to ensure funding levels support drivers and operators to move to the more expensive lower-emission vehicles required for hackney cab services in Clean Air Zone areas.

There is also a renewed call to close the legal loophole that jeopardises passenger safety by allowing private hire vehicle drivers and vehicle owners to dodge more stringent local driver and vehicle regulations by being licensed anywhere in the country.

Greater Manchester recently carried out two major consultations on proposals for a Clean Air Zone, and Minimum Licensing Standards for taxis and private hire, and the responses are currently being analysed by an independent organisation.

A Greater Manchester-wide Clean Air Zone – the largest in the UK outside London – is expected to be introduced in spring 2022 to tackle air pollution on local roads.

Andy Burnham, Greater Manchester Mayor, said: “The pandemic has hit the taxi and private hire trades hard and they have told us that Covid-19 – alongside government policies – poses a very real threat to the future of the industry. And when you factor in the potential costs of upgrading to Clean Air Zone vehicle standards, and the competition from out-of-town private hire services, there’s an even bigger impact on thousands of drivers who have families to support in what has been an incredibly tough year.

“Of course we are absolutely committed to improving air quality, reducing carbon emissions and improving standards for our locally licensed fleets. We’re taking action locally, but we need the government to come to the table and discuss ways it can properly support the sector. We need the right regulatory tools and funding to support the trade to move to cleaner, more accessible vehicles, and protect customers by making sure local private hire is regulated locally.”

“We have already put schemes in place to help this community prepare for the Clean Air Zone and that recognises the financial challenges brought about by the pandemic. But this is not just a challenge that local authorities must shoulder, which is why we are adding our voice to this call for national action.”

Cllr Gerald Vernon-Jackson, Leader of Portsmouth City Council, said: “Many industries have been impacted by the pandemic but for the taxi industry, inadequate national government policies are threatening their livelihoods. Not to mention the inadequate funding that is being provided to help them make their vehicles less polluting so they are not charged to travel in the government-imposed Clean Air Zone that we must launch before the end of the year.

“The pressure on the taxi industry is relentless and I, along with other local authorities want the opportunity to discuss this with government during one of the toughest years we have experienced.”

Cllr Robert Johnson, Leader of Sheffield City Council, said: “We’re asking the Secretary of State to understand the pressures taxi and private hire fleets are under and show fairness after a difficult 12 months. Closing the loophole that allows for private hire drivers to work out of their licensed authority would be a major step towards a level playing field, along with additional support to help drivers move to cleaner, more efficient vehicles.

“We know that drivers are facing an important choice with their next taxi: stick with a cheaper-to-buy but polluting fossil fuel, or invest in an electric. Despite being cheaper to run and emitting less carbon, there’s only a small number of electric Hackney vehicles on the market and they’re expensive to buy. It’s important that JAQU understand these issues, but also recognises this is an opportunity to move to a cleaner fleet if the right policy is implemented and the right support is available. We want cleaner air, and the way forward is through investment, and we don’t want to leave drivers in a position where they pay to pollute.

“Sheffield is proud of having a 100% accessible fleet of hackney carriages. They’re key to ensuring children with special educational needs have transport to school. Because of the closed cab design, they’re much more Covid-secure than a regular car and they’ve been used to get vulnerable patients to hospitals and to vaccinations, when other transport wouldn’t be suitable.”

In many urban areas, hackney vehicles have been licensed to a higher standard than private hire, typically requiring them to operate wheelchair accessible, ‘London-style’ black cabs. Up until now this has given drivers and owners a predictable business model, and the general public access to a versatile and accessible fleet.

However, it’s currently effectively impossible for local authorities to require wheelchair accessible vehicles across the local private hire fleet. Anyone who chooses not to, can simply seek a driver and vehicle licence anywhere in the country and continue to serve the local market using a standard saloon car.

The hackney trade has been seeing reduced customer demand for some time, with competition from new app-based private hire business models. Both the taxi and private hire sectors report being hugely impacted by the economic consequences of Covid-19.

Local authorities have asked for a meeting with the Secretary of State and government officials at the earliest opportunity.