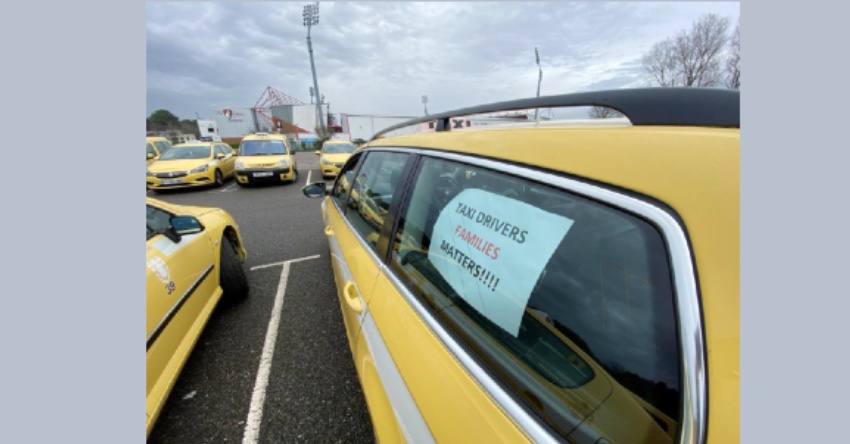 Controversial plans to lift a cap on the number of cab licences issued in Bournemouth and Poole have passed the final hurdle.

The Bournemouth Echo reports that BCP Council approved new taxi policies on Tuesday 23 February, despite concerns about the effect they will have on the viability of the profession.

An attempt had been made by some opposition councillors to delay the decision with calls for more information to be provided, but this was defeated.

The policies, which were unanimously approved by the council's licensing committee earlier this month, set out the requirements for taxi drivers operating across Bournemouth, Christchurch and Poole.

They include a new white colour scheme and a vehicle age limit.

But the most controversial element is deregulation in Bournemouth and Poole. No limit is in place in Christchurch.

The council said this would open up the profession with the council having a waiting list of more than 300 people.

The change is planned to be done over five years with annual increases in numbers to ease the transition.

However, taxi drivers have criticised the move saying it will impact their livelihoods. The previous Saturday, hundreds had gathered in Bournemouth to protest it.

“This decision will impact on the travelling public and on the livelihoods of the many taxi and private hire companies,” Kevin Diffey, the chairman of PRC Streamline Taxis said. “We are horrified at the proposals and frankly scared of the effect it will have on our companies.”

And Paul Sondheim, the treasurer for Bournemouth Station Taxi Association, called on the council to defer the decision due to be made at its full council meeting.

Councillor Vikki Slade proposed the vote be postponed so more information could be provided but her suggestion was defeated in a vote. It was instead agreed to adopt the policies that had been approved by the licensing committee.

Committee chairman councillor Judy Butt, cited the example of one person who had been on the waiting list for a licence in Bournemouth since 1993.

She said taxi drivers “understandably wanted to maintain the status quo” but said the restrictions were preventing people who wanted to move into the industry.

Concerns had also been raised the dress code could discriminate against people wearing certain religious clothing but Cllr Butt said exceptions could be made in certain circumstances.

Having been approved for adoption, the new policies will come into force in April.