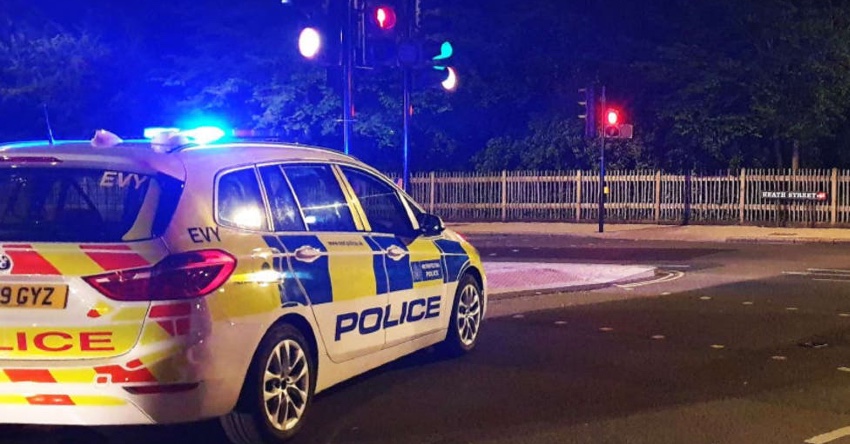 A PHV was attacked by robbers who fled in his car before crashing in north west London.

According to the Evening Standard, the cabbie, in his fifties, was punched in the face by three passengers through the window of his white Toyota Prius after refusing to take them to their destination.

He managed to get out of his car, but one of the attackers jumped into the driver’s seat at around 3.30am.

The suspect sped off in the Prius down a side road adjacent to Havilland House in Harrow and smashed into another car.

The minicab was then driven along Elmgrove Road towards Station Road and abandoned.

Police said the muggers fled on foot with money and a mobile phone on January 28.

Detectives are looking for three black men aged around 20. They wore dark coats, tracksuit bottoms, and two of them wore face masks.

Detective Sergeant John Millward said: “This callous attack left the victim shaken and with cuts, bruising and swelling to his face. The attackers also stole his money and phone.

“Although it happened in the middle of the night, I’m appealing to anyone who might have witnessed or have footage of the incident to get in touch.

“It was on a residential estate – we know that people heard the commotion, looked out their windows and some of them went to help the victim.”