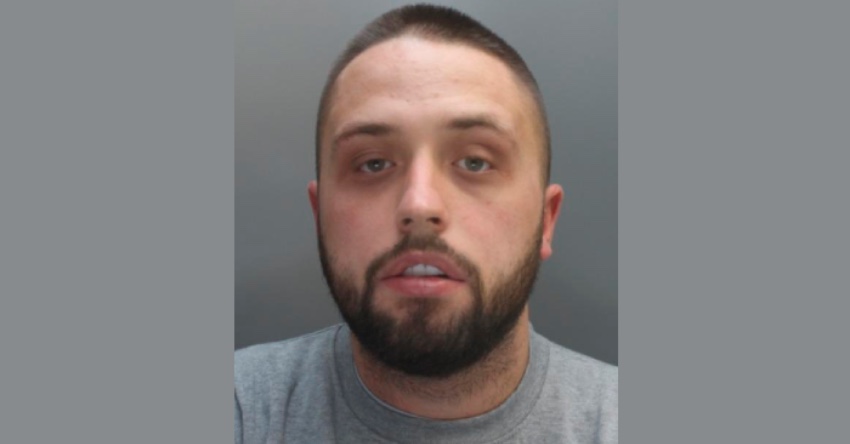 A man who used his taxi to transport drugs has become the latest man in Merseyside to be jailed in connection with an international operation targeting criminals who used a mobile encryption service to try to evade detection.

Done used the handle ‘NuttyLeopard,’ on encrochat to deliver large quantities of cocaine and cannabis in his taxi across Merseyside.

After an extensive investigation, he was arrested by detectives on November 10, 2020. During a search, officers found cash totalling more than £27,000 at his home address.

A total of four Merseyside men have now been sentenced this month after the operation, which has involved European law enforcement agencies working with the NCA and supported across the UK by police forces and Regional Organised Crime Units.

The operation came about after law enforcement officials in Europe managed to crack the ‘encrochat’ service being used by criminals involved in serious and organised crime to carry out their business. Arrests are continuing on Merseyside as part of this operation.

Around 60,000 users of encrochat have been identified worldwide, with about 10,000 of them in the UK – all involved in coordinating and planning the supply and distribution of drugs and weapons, money laundering and other criminal activity.

Detective Sergeant Steve O’Neill said: “Today’s sentencing shows once again how seriously police and the courts take those organised criminals who supply drugs across Merseyside and beyond.

“Shaun Done was supplying large amounts of illegal drugs and generating vast profits in doing so. He will now perhaps take time to reflect on the risks he took and the harm he caused, while serving his jail time.

“Done, like many others, thought that by using encrypted devices he could evade justice. He was wrong, and he won’t be last to realise this.”