TAXI DRIVER PUNCHED IN THE HEAD BY DRINKER IN NEWTOWN 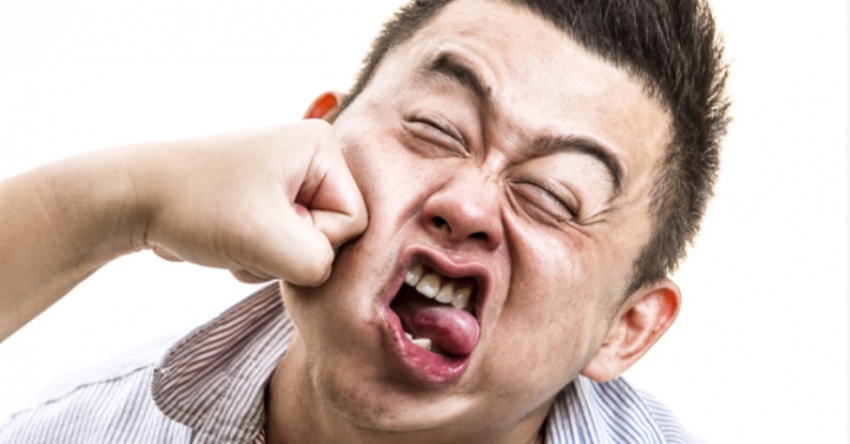 A taxi driver was punched in the head by a back-seat passenger after a night out in Newtown, a court heard.

According to Powys County Times, Conrad Galloway, 27, pleaded guilty to common assault when he appeared by video link at Welshpool Magistrates’ Court on Tuesday, February 23.

Helen Tench, prosecuting, said that at 9.30pm on July 13, 2020, the taxi driver drove to the Spar in Broad Street to collect four people. Another person joined the group but the driver told them he could not fit everyone in the vehicle, and he would need to do another trip to collect them.

Galloway, who was sat in the back of the taxi, asked the driver why the seven-seater vehicle could not fit everyone and then shook the driver’s seat. The court heard that Galloway then punched him in the head and in the arm.

Mrs Tench said the driver alleged that Galloway spat at him and offered to fight when he left the taxi. The court heard that Galloway was identified by police from dash cam footage and was not located and arrested until almost two months later.

In a victim statement read out in court, the driver said that since the incident he felt unable to fulfill his job as a night taxi due to anxiety issues, and that the incident had left him feeling depressed. He said that it has had a financial impact because most of his customers come from the nighttime economy.

Robert Hanratty, defending, said that Galloway admits that he had “too much to drink” and he got “very shirty” throwing his arms about at the driver. Mr Hanratty told the court that Galloway accepted the “significant upset and unacceptable behaviour” but denied the punches, and said that the spit came out when they were shouting at each other.

Galloway, of Dewsbury near Leeds, was given a two-year community order, 20 rehabilitation days, 130 hours of unpaid work and fined £180.

Chair of the magistrates bench Stephen Pembroke said they would not offer compensation to Mr Evans because his details of the incident were delayed and “sketchy”.