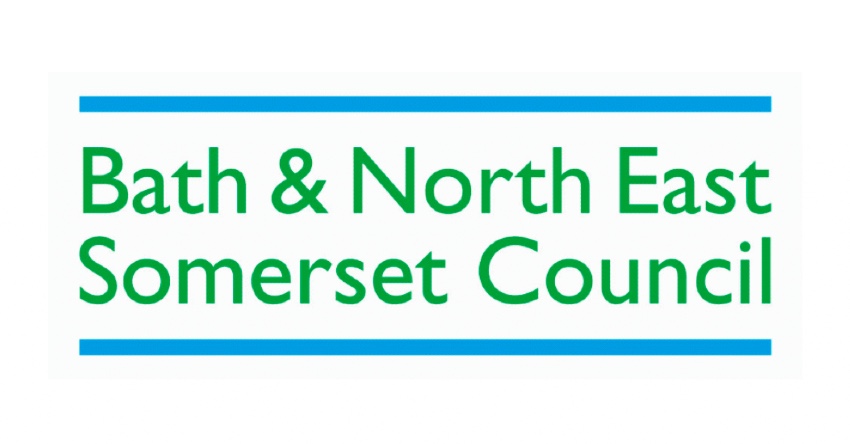 A cabbie from Keynsham near Bristol, who made inappropriate contact with women and used “abhorrent” racist language has lost his livelihood after 30 years in the profession.

The Bath Echo reports that in 2016 the unnamed driver, who also covered Midsomer Norton, used a customer’s contact details to find her on social media and started calling persistently when she stopped responding.

He was advised to do everything in his power to avoid another complaint, but in 2019 another woman complained he was “inappropriate, just a bit creepy” when he tracked her down to her workplace to return a lost phone and insisted on handing it over personally.

Bath and North East Somerset Council’s licensing subcommittee meeting in December heard that the driver also made racist comments on three occasions in less than a year, the minutes show.

In one incident he allegedly told a woman of colour the Black Lives Matter protests were irrelevant and would not change anything, and that “those who were subject to racism in the UK deserved it”.

The subcommittee heard that he used a racist term “comfortably”, and described his comments as “abhorrent”.

In March last year the driver allegedly blamed Chinese people for the coronavirus pandemic “because they eat bats”, upsetting his Chinese passengers. In the third he commented about “English drivers”.

He denied making racist and inappropriate comments but the subcommittee considered the witnesses more credible.

It voted to revoke his private hire operator's licence, having previously resolved in October to strip him of his combined hackney carriage/private hire driver's licence.

But Councillor Steve Hedges voiced concerns about the process at the licensing committee’s meeting on 18th February. He said: “When these people have their licences revoked, if they choose to appeal, which I know one has, it’s quite possible they can carry on driving for a full year or more.

“That really concerns me, especially if it’s someone putting people in danger or a sex pest or a child sex offender. If it’s a serious case, like at least one of the ones we dealt with in the last few months, when you revoke a licence they shouldn’t be allowed to drive, even if they are appealing, until the appeal – otherwise how many more people are going to be put in danger?”

Deputy legal adviser Carrie-Ann Evans said if the committee decides a driver is “no longer fit and proper” it can immediately revoke the licence, but that is reserved for the most serious cases.

She said: “It might be an incident of child sexual exploitation or where someone has a medical condition which immediately renders them unfit to be driving. Alternatively you have the option of revocation with notice. If the driver submits an appeal to the magistrates court within the prescribed period they are permitted to continue driving while their appeal is determined.”

She said in two recent cases drivers withdrew their appeals so the council did not face a year-long wait for their licences to be revoked.

Cllr Manda Rigby said the council’s first priority is public protection and the system works well. She asked for assurance that if a revocation is appealed it gets dealt with quickly so there is not a long delay when people can carry on driving, and said if a licence is revoked that information needs to be shared with other authorities.

The council is joining a national database to allow that to happen.