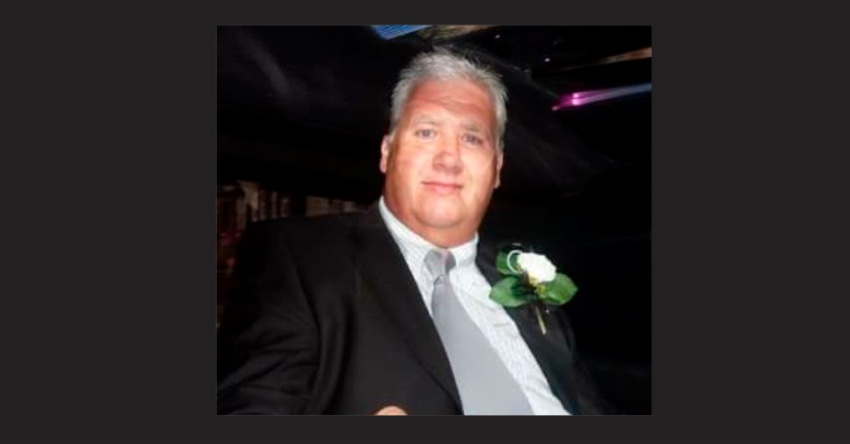 Tributes have been paid to a PHV driver and former footballer who has lost his six-week battle against coronavirus.

According to the Stoke Sentinel, the 67-year-old, from Chell Heath, was also well known as a cabbie for Intercity Private Hire, based in Stoke. Just before Christmas, Philip contracted Covid-19 and sadly passed away at the Royal Stoke University Hospital’s critical care unit on Monday 15 February.

Paying tribute to the grandad of 16, his daughter Nikki Walker said: “He always said: ‘I am a warrior, I will fight it’.

But he lost his battle this time. “He was fantastic. He was one in a million. You could never get two men the same as my dad.

“He saw the funny side of everything, even if you had to be serious.”

Philip’s footballing career began at the age of 17 at Crewe Alexandra in 1970, before he was transferred to Doncaster in 1971, and then to Port Vale in 1972 where he played with the reserves.

Despite an offer to play for Bolton Wanderers, Philip’s love for his home city prevailed.

His professional career was then cut short in 1972 when he broke his ankle but he continued to play semi-professionally for years afterwards.

He was also a keen cricketer and golf player.

A GoFundMe page has now been set up to help meet the costs of Philip’s funeral. The page reads: "He was a true Stokie who was so proud of where he came from.

"He was full of stories, tales and jokes, He loved to tell stories about his days being a professional footballer. He was a big personality who will be missed by so many friends, old and new.

"We're raising money to give this legend the send off he deserves. We as a family never ask anyone for anything but this is for our beautiful dad, husband and grandad."

PHTM extends our sympathy to the family, friends and work colleagues of Mr Dutton.