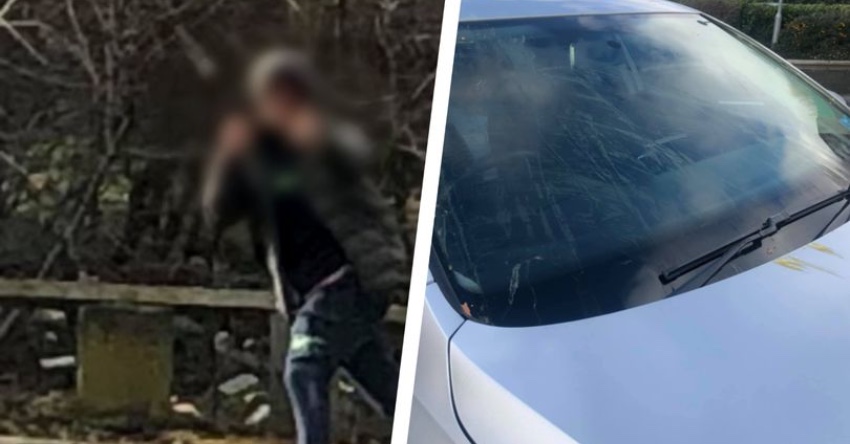 A taxi driver has been left shocked and angered after he was attacked by three teenagers chucking stones and eggs at his car.

YorkshireLive reports that the driver, who wishes to remain anonymous, was driving on Derby Street in the Heeley area of Sheffield on 15 February when the attack happened.

Three teenagers were said to be at the side of the road waiting before launching the attack on his car just after 2pm on Monday.

His windscreen was damaged and his car covered in egg in the unprovoked attack.

The driver said: "Three teenagers were stood at the side of the road with the eggs and it is was like they were waiting for a taxi to drive past so they could attack it.

"They threw eggs and stones at my car and when I got out to confront them they swore at me and just had no regard for what they were doing.

"I was just so shocked that despite everything that is going on right now with the pandemic that people are treating each other this way.

"Taxi drivers have really struggled due to the pandemic and I could have really done without the extra expense of getting my windscreen fixed and re-washing my car.

"It is also a big worry for customers as if someone had been hurt it could have been much worse."

The attack has been reported to South yorkshire Police and the driver has warned other taxi drivers in Sheffield to look out for similar attacks.

The driver added: "I couldn't believe it when it happened. Now the side of my windscreen has been left damaged and I have lots of scratches on my car. Everyone is struggling so much already I just don't understand why someone would do this."