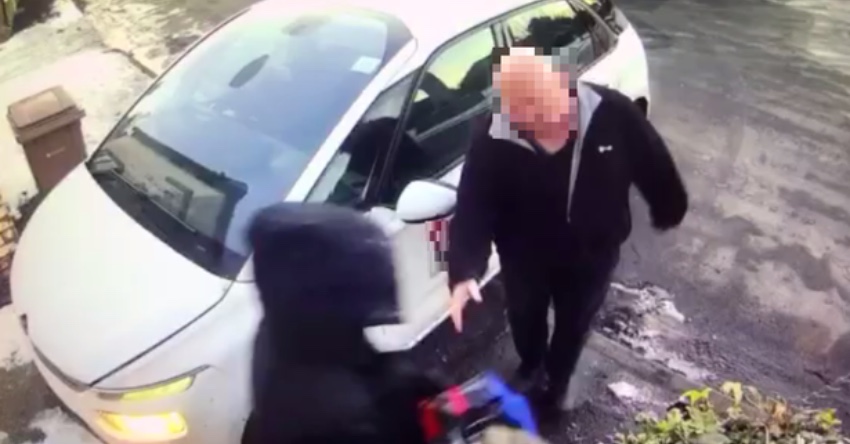 Hull PHV firm bosses have spoken out after a driver unwittingly acted as a getaway driver in a pub theft.

According to HullLive, CCTV caught a brazen thief stealing brass trophies, parcels and other memorabilia from The Hotham Arms, in the quiet East Riding village of the same name.

The culprit could be tracked scouting out the pub before stealing trinkets and calling a cab. Its driver arrived and helped him to load up the boot with the stolen goods, albeit the Hull Cars driver was completely unaware that they didn't belong to the passenger.

CCTV revealed that the pub was targeted between 4.30pm and 5.30pm on Thursday 11 February, with Humberside Police attending the scene on Friday morning.

As well as the items stolen from the venue, the cab firm has also since confirmed that their driver was "robbed of his fare" as the thief fled the car without paying when he had got to where he needed to go.

"We are aware of a story that appeared in the Hull Daily Mail last week regarding a robbery at The Hotham Arms," a statement on Hull Cars' Facebook page read.

"Hull Cars had no idea and were giving no inclination that this was anything other than a normal journey. The driver in question is also an aggrieved party in this instance, as he was robbed of his fare for the journey as the thief fled without paying.

"Hull Cars are happy to comply and will assist police with any inquiries in any way we can."

Pub general manager Becky Wilson, who was out at the time of the theft, described it as a "kick in the teeth" with the pub closed for customers due to Covid.

Most of the stolen items were of sentimental value to the owners, including brass jugs, tankards and trophies that were hung on the outside of the property.

Becky believed the brass items had adorned the side of the pub for around 20 years and said she "wouldn't want to have a guess at the value".

Humberside Police say they are continuing to investigate but have been unable to track the suspect down.

A spokeswoman for the force said: "If anyone has any information that could assist with our enquiries please call the non-emergency number 101 quoting reference 16/21572/21 ."