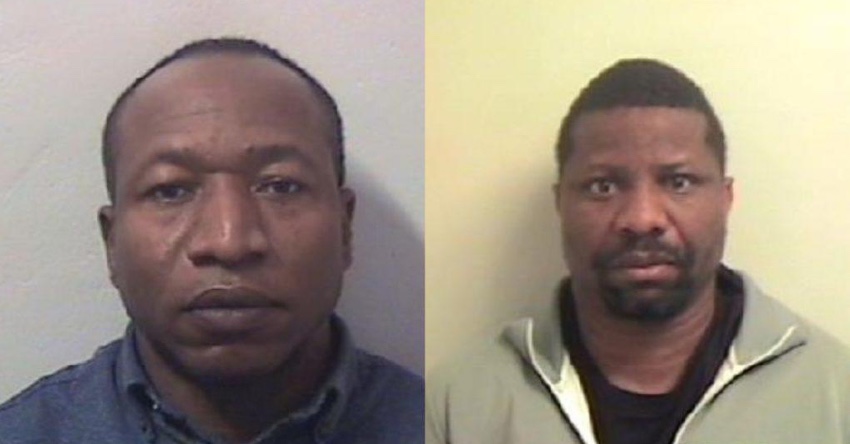 A conman who was part of a £35,000 online dating scam will not be allowed to drive private hire vehicles in Glasgow.

According to STV News, Sidney Ochouba’s (pictured left) previous PHV licence was suspended for its duration in September following a police complaint.

But in February last year, he had applied for a three-year renewal. Glasgow licensing chiefs have now decided to reject that request too.

Ochouba, who lived in the Gorbals, was jailed for 30 months after he was found guilty in January last year.

A police officer said the force believes Ochouba is “not a fit and proper person to hold a licence”.

The court had heard how he had posed as a World Health Organisation (WHO) worker to dupe women on dating site Plenty More Fish.

Between June 2014 and February 2015, Ochouba and another male had “formed a fraudulent scheme”, the licensing committee was told.

The police officer said they received cash “on the pretence of returning the money later”.

“Your honours will observe that the applicant has not disclosed the convictions at question number nine on his application,” she added.

During the court case, it was revealed Ochouba and Busayo Oladapo posed as WHO workers in Syria who had become stranded with no money, tricking seven victims into sending them cash.

The court heard the pair would chat to women on the dating site before asking them to send money to “diplomats” who were helping them return home. Oladapo was sentenced to three years in jail for his role in the scam.