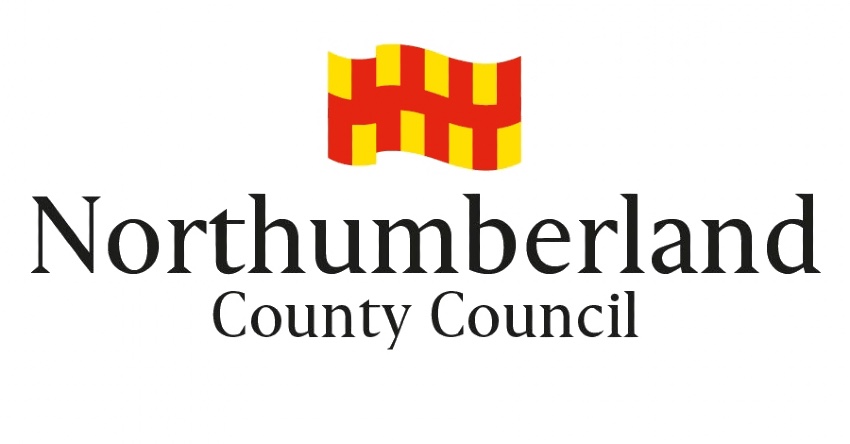 Age limit proposals to reduce emissions from Northumberland’s taxis have been delayed, with councillors now calling for more work and consultation.

According to the Hexham Courant, the county council was originally proposing that from April 2020, new taxi licences would only be issued to cars which are less than four years old, meaning they would all meet the EURO 6 emissions standard.

For existing vehicles, a maximum eight-year life would be adopted, with a start date of April 2023, while wheelchair-accessible vehicles would have an extra two years, meaning a compliance date of April 2025.

All 12 local authorities in the North East had agreed to this plan, with the aim of introducing the new rules at the same time to ensure consistency across the region.

However, at a meeting in February 2020, the council’s licensing and regulatory committee heard that the consultation had resulted in one of the largest responses the authority has had from the taxi industry.

Members were told that responses were generally supportive about tighter controls on emissions, but there were significant concerns about the timescales.

The committee agreed that the process should be halted for further discussions with taxi drivers and to ensure a unified approach across the North East, but this came just before the first Covid-19 lockdown.

A report to the committee’s latest meeting, on Thursday, February 11, explained that the restrictions ‘reduced the ability of the licensing team to complete this work due to reduced resources, required changes to procedures and prioritisation of Covid-19-related work’.

"It was also acknowledged that the challenges faced by the trade at that time were substantial, with staffing issues and significant reduction in demand for their services.

"Other authorities within the region are in a similar position to Northumberland with Newcastle, Durham, Sunderland, South Tyneside, Redcar and Cleveland having work still ongoing. North Tyneside and Stockton have introduced policies which vary slightly from the one proposed."

Cllr Les Bowman suggested that Northumberland should not be relying on other authorities for the direction of travel, "we should be driving our own policy".

Noting the council’s focus on addressing climate change and the bid "to be a leading light in the UK", he said: “This is part and parcel of a wider picture.”

Other members expressed similar views, before Cllr Gregah Roughead said that he agreed with these sentiments, but that more work needs to be done before a decision can be reached, not least seeking views from the trade.